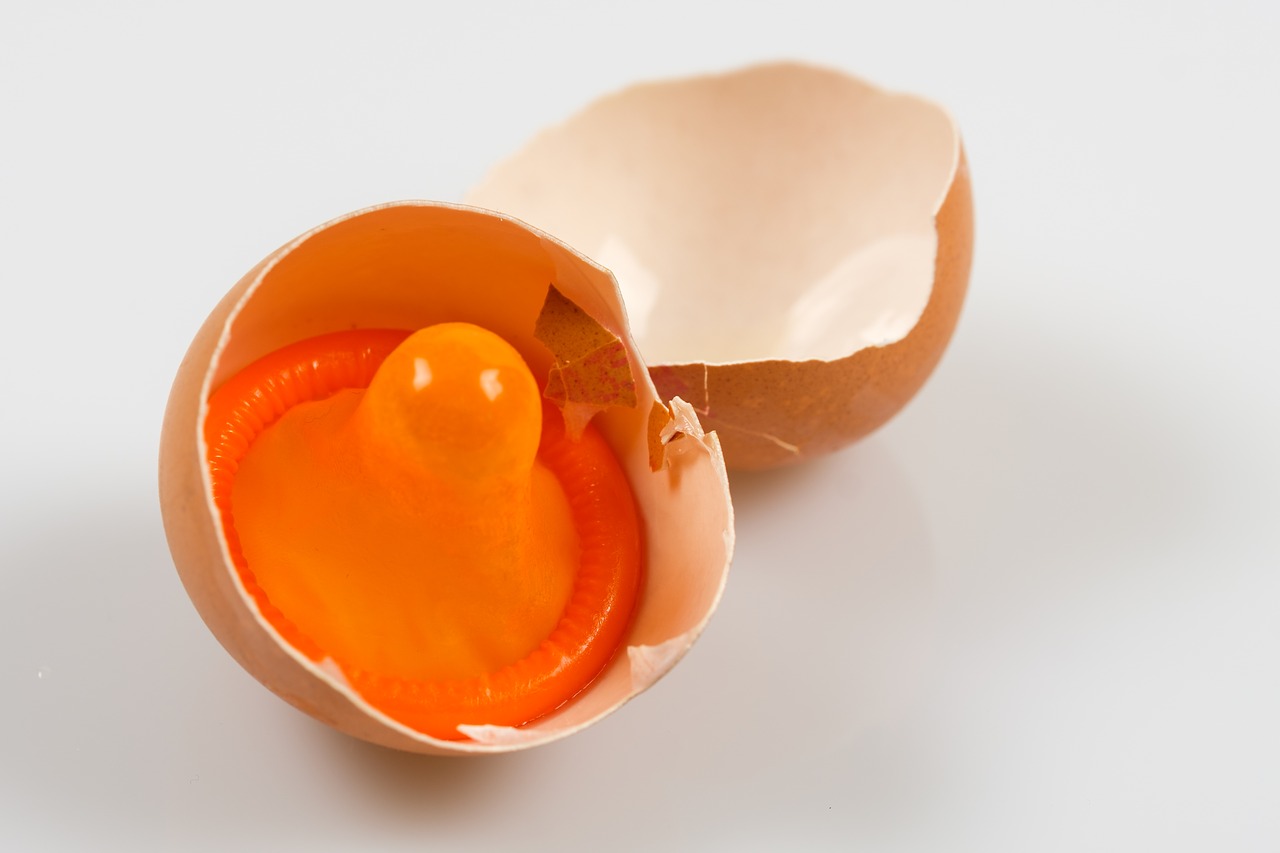 A man in the United Kingdom was found guilty for intentionally infecting five men with HIV, sentenced to life imprisonment on Wednesday, concluding a unique and dramatic case that marked a first for the country and drew global attention.

Daryll Rowe was convicted of five counts of causing grievous bodily harm with intent, the first person ever to be convicted of the charge in Great Britain, The Washington Post reports. Rowe claimed that his HIV was no longer terminal and his attorneys asked the judge to keep from handing down a sentence that would reinforce stigma on AIDS.

Rowe’s victims gave statements, including five who did not contract HIV. One of Rowe’s victims said that he always “did everything” so that he would not get infected, after his parents died of AIDS when he was young.

Daryll Rowe decided to take that right away from me. A part of me died that day when I was diagnosed. The old me is no longer. The new me is constantly sad, thinking about how my life changed. I have been devastated by Rowe’s actions.

Rowe was diagnosed with HIV in 2015. During his six-week trial, the jury heard testimonies of how he refused to get treatment or medical advice, insisting on having unprotected sex with men he met through the dating app Grindr. If they refused to have unprotected sex, Rowe tore or cut off the end of condoms, so that his victims were not aware that they had been exposed. After the encounters, Rowe sent messages to his victims, taunting them.

According to The Telegraph, he said, “Maybe you have the fever. I have HIV. Whoops.” To another, he said, “I ripped the condom. I got you.”

Prosecutors read the messages in court, while Rowe remained emotionless.

Charging a person with intentional transmission requires evidence that the person maliciously attempted to transmit HIV, according to the Terrence Higgins Trust, a British charity focused on HIV.