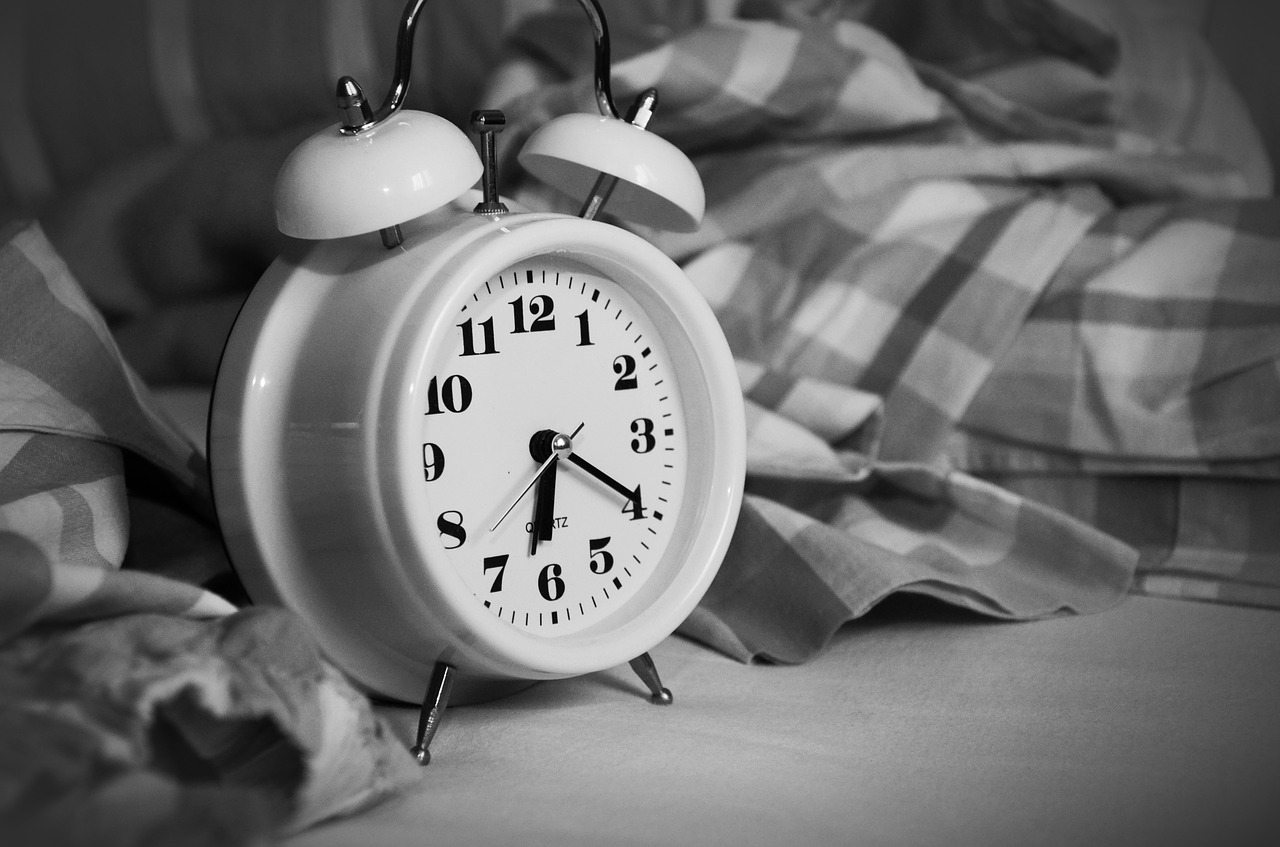 Night owls run a 10% higher risk of developing health problems such as diabetes, psychological abnormalities and an increased possibility of dying.

Researchers tracked almost half a million adults in the United Kingdom over six and a half years, and found that the people who identified as “definite evening types” at the start of the study had a 10% higher chance of all-cause mortality compared with those who said they were “definite morning types,” the BBC reports.

Those who slept later at night are more likely to have diabetes, neurological disorders, psychological disorders, gastrointestinal disorders and respiratory disorders, says Kristen Knutson, associate professor of neurology at Northwestern’s Feinberg School of Medicine and a lead author on the study.

What we think might be happening is, there’s a problem for the night owl who’s trying to live in the morning lark world. This mismatch between their internal clock and their external world could lead to problems for their health over the long run, especially if their schedule is irregular.

She added, “Previous work has shown that people who are evening types — are night owls — tend to have worse health profiles, including things like diabetes and heart disease. But this is really the first study to look at mortality.”

During the study, around 10,000 of the 433,268 participants died. After controlling for factors like age, sex, ethnicity, body mass index, smoking status and sleep duration, the researchers discovered that those who identified as “definite evening types” saw a 10% increased risk of dying during the six and a half follow-up period, compared to those who said they were “definite morning types.”

“An important message here is for night owls to realize that they have these potential health problems and therefore need to be more vigilant about maintaining a healthy lifestyle,” Knutson said.

The study was published in Chronobiology International.