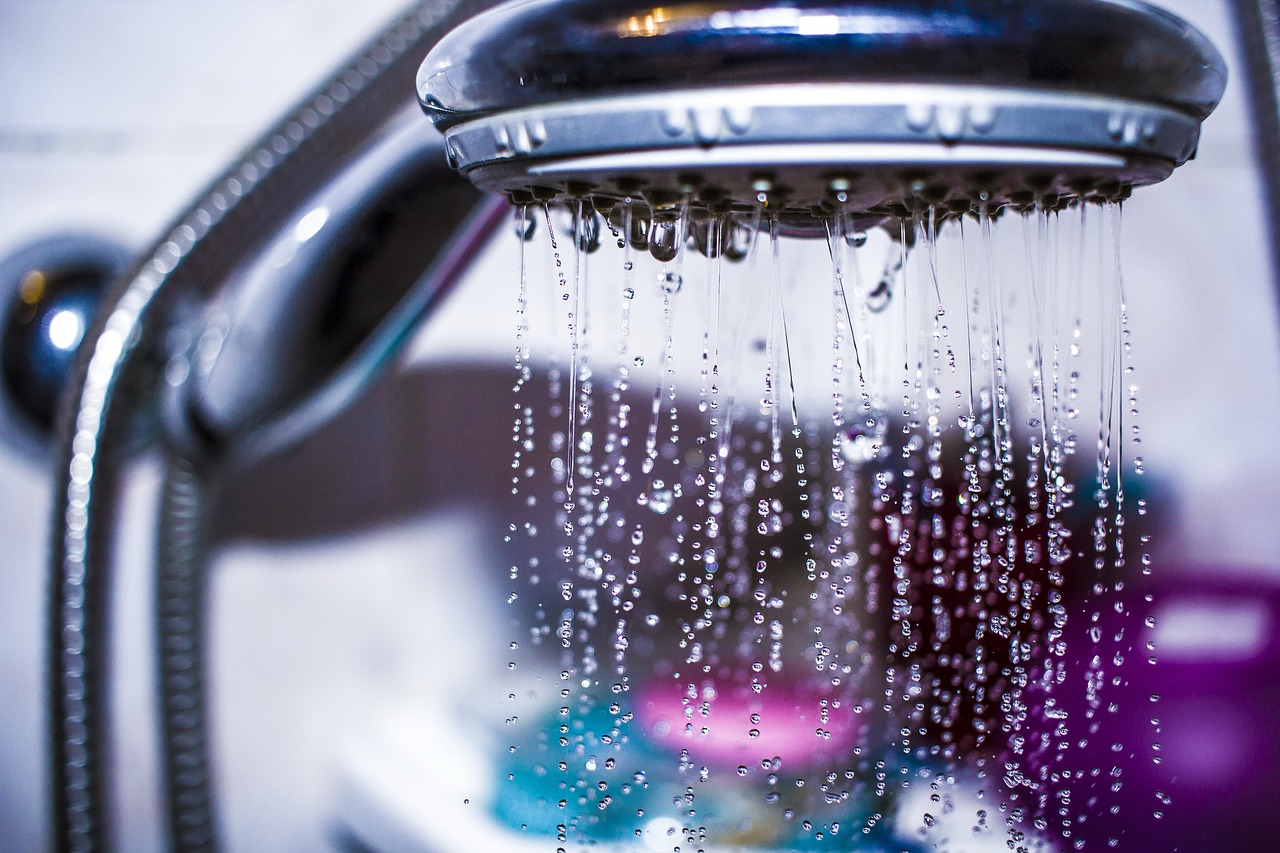 A strange health condition linked to marijuana use has a bizarre treatment: taking a hot shower.

The syndrome was first identified in 2004, but doctors have been seeing it more often in recent years, especially in Americans. A recent study of heavy marijuana users in New York City – classified as those who smoked pot at least 20 days in a month – found that around a third of users had symptoms consistent with cannabinoid hyperemesis syndrome. In short, they experienced nausea and vomiting that was oddly enough, relieved by hot showers.

If these results were expanded to include the entire country, an estimated 2.7 million Americans could suffer from cannabinoid hyperemesis syndrome or something similar, researchers said.

Doctors are unsure of the answers to the questions, and attempts to explain what exactly is happening are “pretty hypothetical,” said Dr. Kennon Heard, a toxicologist at UC Health’s University of Colorado Hospital in Aurora. Heard has studied cannabinoid hyperemesis syndrome.

However, doctors do know that the long-term use of drugs can cause changes in the brain and nervous system. They are also aware that endogenous cannabinoids — compounds in the body similar to those in marijuana – are necessary for the body’s pain system to function properly.

One theory is that long-term stimulation from tetrahydrocannabinol in marijuana – the ingredient that produces the “high” – changes the body’s pain system, bringing about this syndrome. Heard said,

Something in the pain system is disturbed by having THC around all the time.

If so, hot showers relieve symptoms because hot water stimulation produces different sensory signals that divert attention from pain. “Your body can only process so many signals at once,” Heard said.

However, this all remains hypothetical. While the condition is not life-threatening, it “certainly is disabling,” said Heard. The only permanent solution is to quit marijuana use.