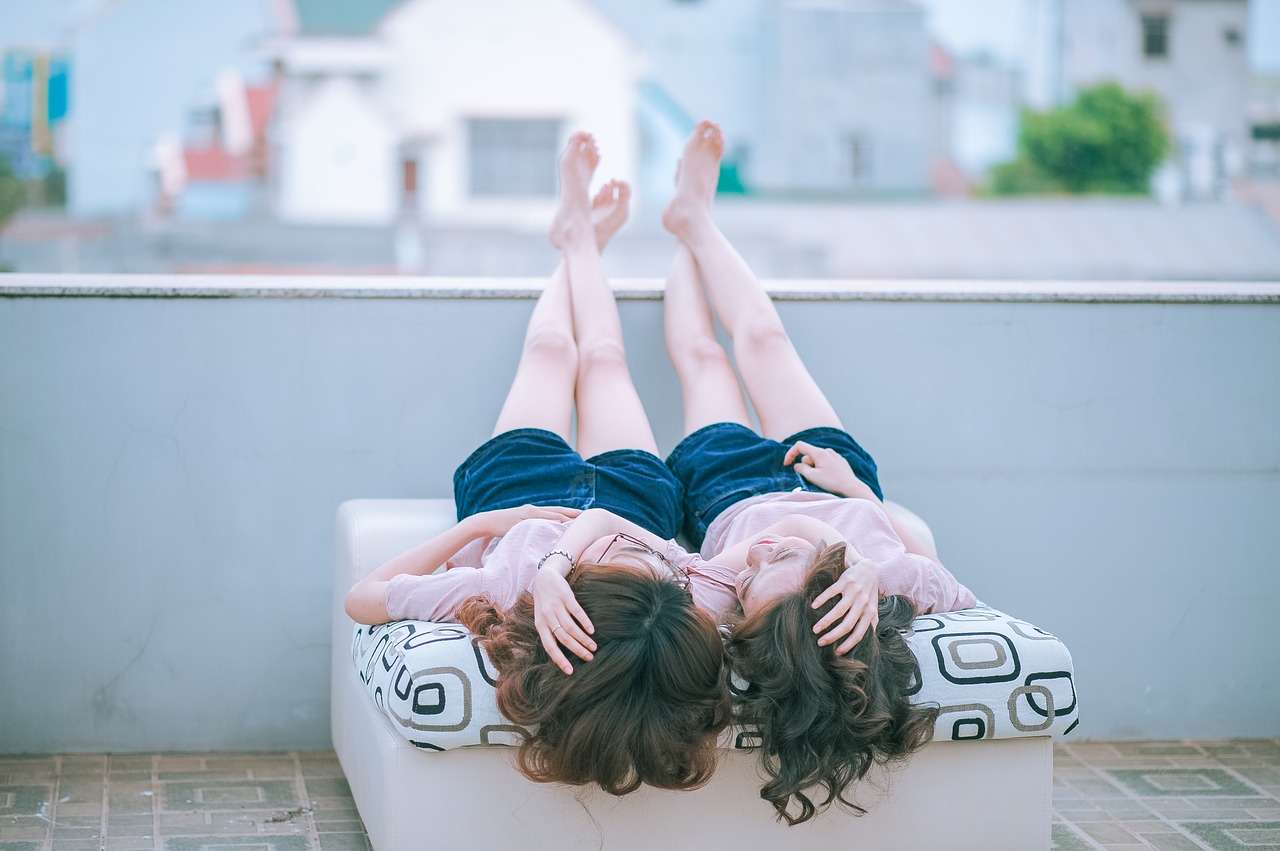 Parents of LGBTQ teens often struggle when discussing sex with their children, a new study states, sometimes because of discomfort and also due to lack of information. However, a different study on gay and bisexual male teenagers found that many kids want to be closer to their parents and wish they could converse better regarding sexuality and dating.

There are very few studies on how parenting affects the sexual behavior of LGBTQ teens, according to researcher Michael Newcomb, associate director for scientific development for the Institute for Sexual and Gender Minority Health at Northwestern’s Feinberg School of Medicine, the Chicago Tribune reports.

And in some ways, the same parenting practices would be relevant to LGBTQ teens, like talking to your kids about sex, monitoring who they’re hanging out with, who they’re dating, all those types of things.

Even among parents who do talk to their children, many expressed that they were unsure or had little information regarding LGBTQ sex. Newcomb said, “Those parents are unintentionally leaving out information that’s very specific to LGBTQ sexuality that might leave those young people unprepared for the situations they would have to encounter and can put them at risk.”

The study surveyed 44 parents of LGBTQ parents across the country through online focus group discussions. Over 75% of the parents reported talking to their kids about using protection, and around half said they tried educating their kids regarding potential health risks. Around a quarter of the parents were concerned about sexual violence and predators, specifically the parents of gay boys and transgender teenagers.

One mother said, “I wanted my daughter to know that if you do not tell your partner you are transgender from the beginning, they might kill you.”

Other parents said they felt isolated because they did not have other parents of LGBTQ teens to talk to or compare parenting strategies with.

Newcomb encouraged parents of LGBTQ kids to talk about the topic of sex and dating, even if their children have not yet entered that stage, in order to “demystify” sex and educate young people.

The study was published in Sexuality Research and Social Policy.