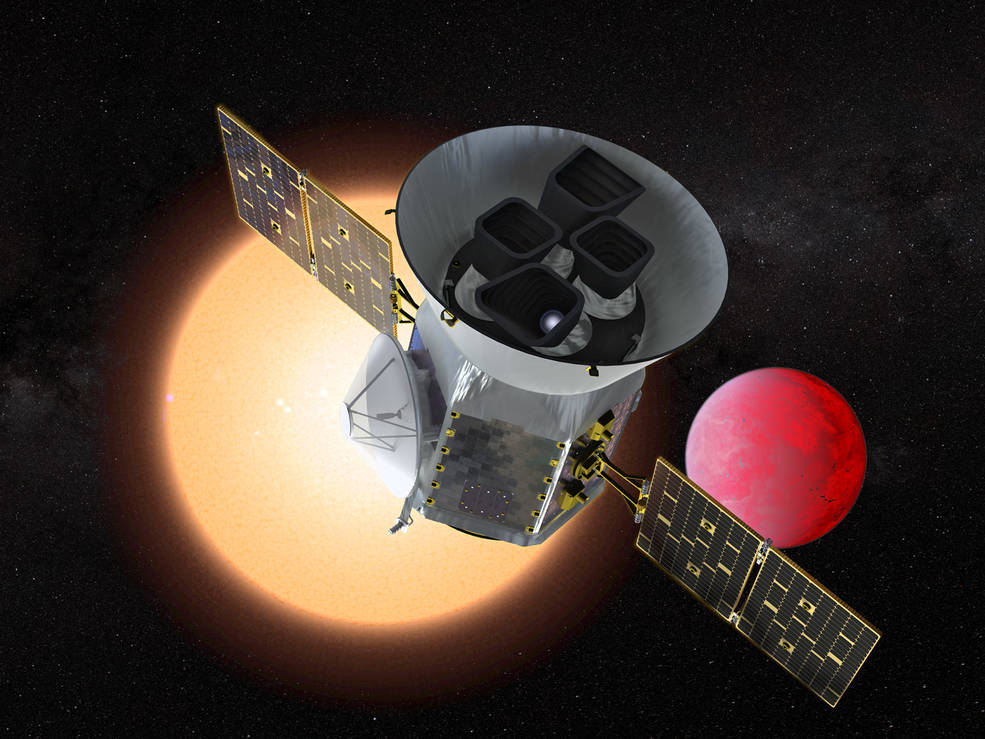 NASA’s latest, arguably most interesting issue is set to launch to space on April 16. It is a new space telescope called TESS, short for the Transiting Exoplanet Survey Satellite, and the probe’s job is to hunt for alien planets.

This new mission, which has been developing for over 10 years, marks a major step towards discovering another planet outside of the solar system that might possibly hold life, Mashable reports.

TESS is opening a door for a whole new kind of study.

He explained, “We’re going to be able study individual planets and start talking about the differences between planets. The targets TESS finds are going to be fantastic subjects for research for decades to come. It’s the beginning of a new era of exoplanet research.”

TESS is especially equipped to find and identify Earth-sized planets orbiting stars in what is called the “habitable zone,” or the part of a star’s orbit where liquid water could be found on a planet’s surface. If an exoplanet is inside this so-called habitable zone, it is theoretically possible that the planet contains life.

The telescope is designed to hunt for such planets around relatively nearby, bright stars, NASA said. TESS is set to spend around two years searching space for signs of planets that range in size from Jupiter to Earth.

Elisa Quintana, a NASA astrophysicist, said, “It’s going to help us answer a really important question, and that is, ‘Which of our nearest stellar neighbors has planets?’”

The probe is supposed to find these planets by looking for small dips in the brightness of a star that occurs when a planet passes between its host star and TESS. These orbits should allow scientists to determine the size of a planet, learn more about the atmosphere, and other helpful information.

TESS will help build on the data gathered by the Kepler Space Telescope, which as spotted some 2,600 confirmed exoplanets up to 3,000 light-years away, NASA said.