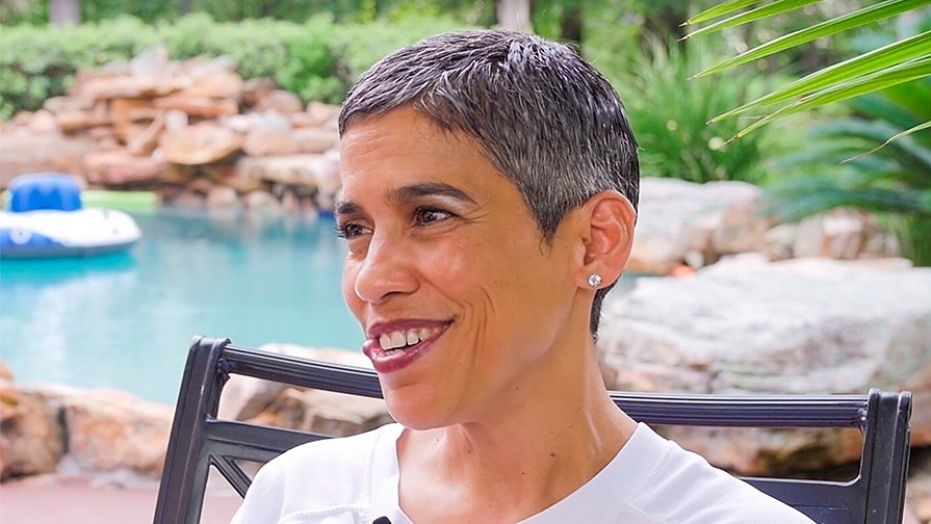 The YouTube personality who had claimed in her hit videos that a vegan diet and a spiritual lifestyle completely cured her of breast cancer died of the same.

Mari Lopez’s niece, Liz Johnson, confirmed that her aunt died in December after the breast cancer returned. Lopez and Johnson were the duo behind the popular YouTube channel, “Liz & Mari,” Fox News reports.

Johnson posted a video on Sunday, explaining that her aunt stopped the vegan diet after her cancer recurred, choosing instead to undergo radiation, chemotherapy and to eat meat again. Johnson blamed all these for Lopez’s death.

In the video, available on the pair’s YouTube channel, Johnson said,

My aunt passed away in December because her cancer came back. My aunt was inconsistent in her diet and spiritual life…I never pushed my aunt to do anything or stay away from doctors.

Johnson added that her aunt had asked her to take down all videos where Lopez was talking about the vegan lifestyle curing her of breast cancer when she realized she was going to die, but Johnson refused. She believes that the videos can still help others.

In 2016, the channel uploaded a video entitled, “Stage 4 cancer natural transformation.” In it, Lopez can be seen sharing how she cured herself of cancer by sticking to a vegan diet, juicing, and praying a lot. The video currently has over 370,000 views.

“Liz & Mari” has other videos where they share recipes of “all natural remedies.” Johnson clarified that she has never been “against doctors or medical advice,” and that Lopez acted according to her personal beliefs.

“She chose to do what she did and experienced healing, leading her to share her testimony to help others,” Johnson said. She firmly believes her aunt would still be alive if she had stuck to her vegan lifestyle, saying, “I think [the results] would have [been different], honestly. I really, truly think that they would have. That’s what really contributed to her change in the first place. Going backwards is not going to help anything.”