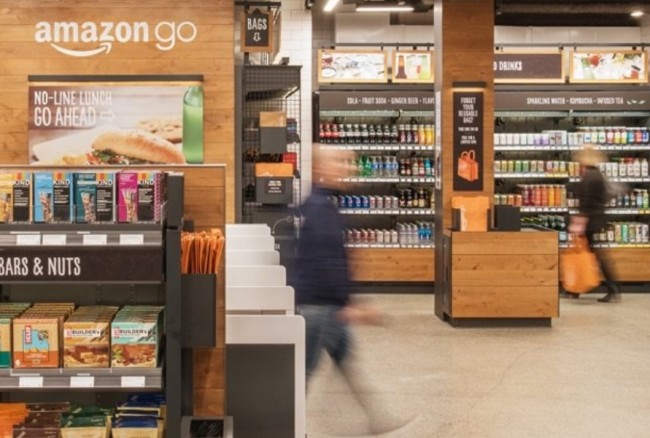 Amazon is set to open its revolutionary checkout-free grocery to the public after over a year of testing, the company said. This marks the first step on the road to what could be dramatic changes for the brick-and-mortar retail industry.

Known as Amazon Go, the store in Seattle uses cameras and sensors to identify and monitor what customers take off and return to shelves. There are no cash registers or checkout lines – instead, shoppers are billed on credit cards they previously signed up at the store, Reuters reports.

The company did not disclose if and when it will add more Go stores, and emphasized that it has no plans to add the same technology to the more complex Whole Foods supermarkets.

As of now, Amazon Go is a convenience-style shop. It opened to Amazon employees on December 5, 2016 as a test, and announced then that the public could begin shopping at the store in 2017.

However, there have been challenges to the launch, such as correctly identifying customers who have similar body types. When children were brought into the store for the test phase, they caused confusion by moving and removing items all over.

Gianna Puerini, vice president of Amazon Go, said in an interview that the store did well throughout testing due to the four years the project had spent on research and development.

This technology didn’t exist. It was really advancing the state of the art of computer vision and machine learning.

Referring to two Starbucks drinks that are nearly identical, she added, “If you look at these products, you can see they’re super similar.” Amazon’s technology was able to tell the products apart.

Amazon Go is 1800-square-foot (167-square-meter) wide and is located in an Amazon building. Shoppers must first scan a smartphone app to enter, and pass through a gated turnstile. There are ready-to-eat meals, as well as a wine and beer section where an Amazon employee checks IDs.

Weight sensors and cameras track what people take, so when a customer passes back through the gate carrying an item, his or her account is charged. But if an item is returned, Amazon removes it from the list of purchases. The rest of the store retains the traditional brick-and-mortar feel, as things like printed price tags can be seen on products.