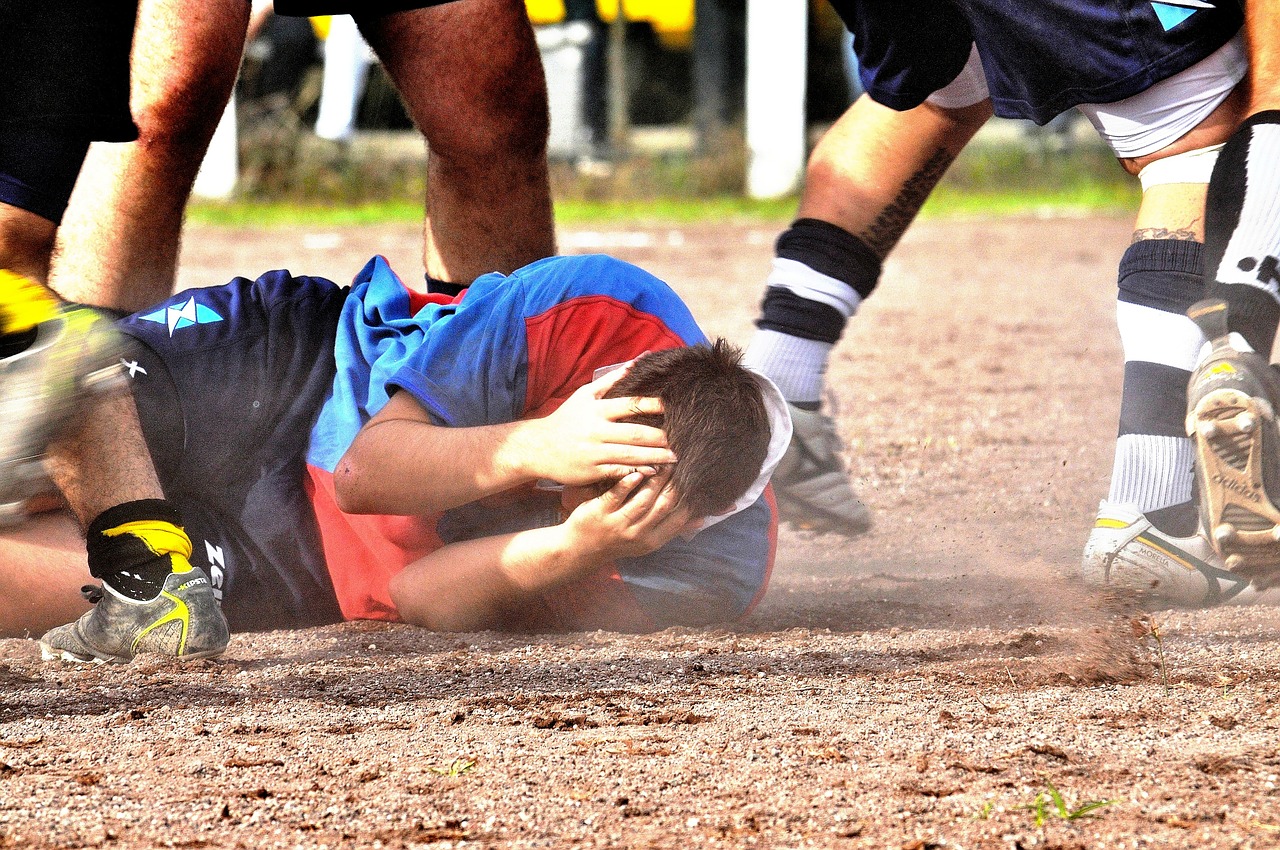 Even without concussions, repeated hitting on the head can cause Chronic Traumatic Encephalopathy (CTE), researchers found.

CTE is a serious, degenerative brain condition that causes cognitive, mood and behavior impairments. It’s a common cause for concern among veterans and athletes, and others who have suffered a head trauma in the past, Tech Times reports.

Concussions were previously seen as the major cause of CTE, but new data suggests that frequent hits to the head, not necessarily concussions, bring about CTE. This explains why around 20% of athletes who showed signs of CTE did not have a history of concussions.

The new study shows that when head injuries happen, or the head get hit often, blood vessels leak proteins to the brain and surrounding tissues, causing inflammation.

CTE is characterized by the build-up of tau proteins around blood vessels.

They found that among the athletes who had head injuries shortly before death, one brain showed early symptoms of CTE, while two had abnormal accumulation of tau protein marked by brown stains in areas of the brain. The brains of those who did not experience head injuries did not have the same signs, the researchers state.

To further cement the theory, the researchers conducted an experiment on mice, which were exposed to blast exposure and to repeated head impacts. The mice’s brain scans showed leakage in the blood vessels that were similar to those of the teenagers’ brains with head injuries. In addition, there was strong evidence linking head injuries to early CTE that was unrelated to incidences of concussion.

Lee Goldstein, coauthor of the study, said, “We were surprised that the brain pathology was unrelated to signs of concussion.” The disruption of capillaries in the brain results in protein leakage, he added.

The study was published in the journal Brain.