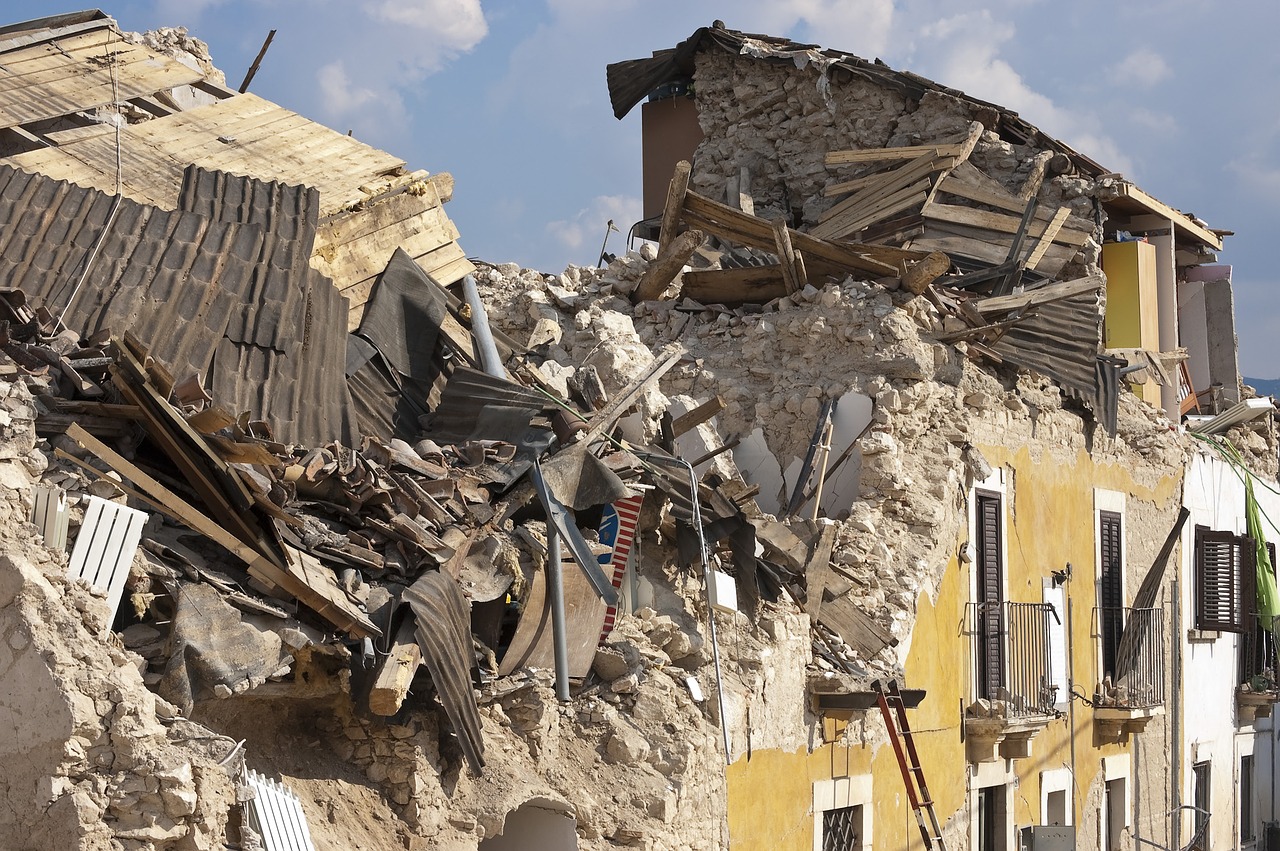 Four years ago, Earth’s rotation slowed down slightly. While not noticeable, the slower rotation may bring on more severe earthquakes, scientists at the University of Colorado Boulder predicted in October, Newsweek reports.

The team’s research, presented at the Geological Society of America’s annual meeting in Seattle, stated that over the past 100 years, there has been a 25-30% increase in the number of earthquakes linked to the Earth’s slower rotation.

This slowing down began close to five years ago, Science Mag says.

If this theory holds true, 2018 could bring about two to five magnitude 7 earthquakes more than usual.

However, there is no way to identify where these additional earthquakes might happen.

Earthquakes are measured on the Richter scale, which classifies natural events on a scale of one to 10, 10 being the most destructive. The Richter scale uses a seismometer to measure vibrations. Smaller earthquakes are common and sometimes rarely felt, but larger ones are significantly more violent.

There has never been a category 10 earthquake in world history, but those already classified as 7 or 8 can already cause plenty of damage and loss of life.

Roger Bilham, a geologist at the University of Colorado Boulder, said that if there is indeed an increase in earthquake activity this 2018, it may feel dramatic only because 2017 was relatively light in seismic action.

But 2018 may also bring bigger quakes, not just more. “The Really Big One” is the nickname for the earthquake expected to happen when the Juan de Fuca oceanic plate might collide under the North American plate, affecting coastal Washington, Oregon, British Columbia and Northern California.

On the bright side, increases in geological technology has increased humankind’s abilities to cope with earthquakes, which should hopefully kick in if any big quakes do take place this year.