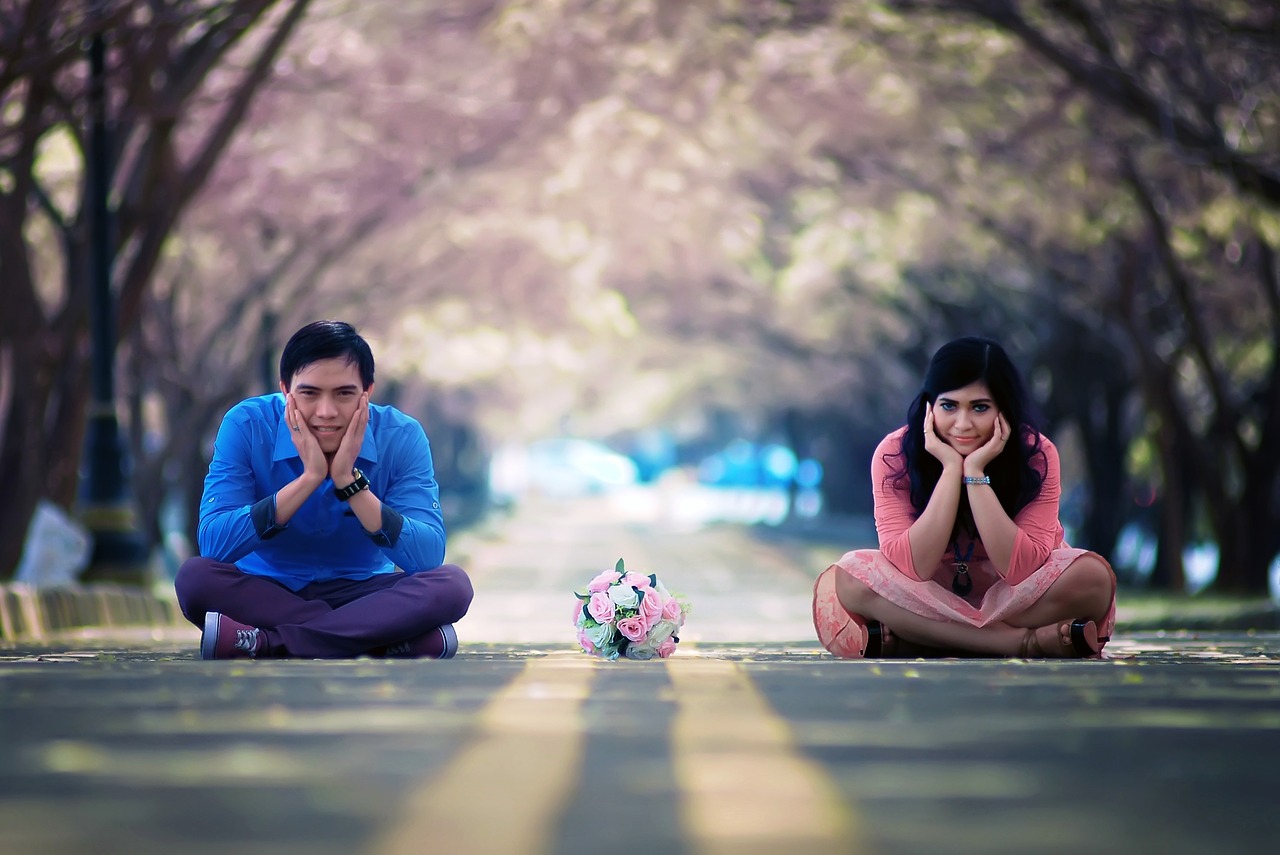 There is a reason boys tend to be more callous and unemotional than girls, and it has more to do with brain structure more than anything else, researchers found.

Callous and unemotional traits are categorized by things such as a lack of empathy, a disregard for people’s feelings, and a lack of remorse or guilt, News Medical reports. These characteristics have been linked to insufficiency in the development of empathy and conscience.

European researchers led by led by the University of Basel and University of Basel Psychiatric Hospital state that in typically-developing boys, the volume of the anterior insula, or gray matter, which is responsible for recognizing other people’s emotions and empathy, is larger in those who exhibit higher levels of callous and unemotional traits.

This larger volume of gray matter explains 19% of the variations in callous-unemotional traits seen only in boys, and not in girls who have the same personality traits.

Nora Maria Raschle from the University of Basel in Switzerland and lead author on the paper, said,

Our findings demonstrate that callous-unemotional traits are related to differences in brain structure in typically-developing boys without a clinical diagnosis.

The study used magnetic resonance imaging (MRI) to take a closer look at the brain development of 189 teenagers to determine whether or not there was a link between callous and unemotional traits and brain structure. They found that there is a relationship between the two, and that there is a difference between boys and girls.

Raschle said, “In a next step, we want to find out what kind of trigger leads some of these children to develop mental health problems later in life while others never develop problems.”

This research is part of the FemNAT-CD project, a Europe-wide effort aimed at finding out mre on neurobiology and treatment for female conduct disorder in teens.

The study was published in the journal Neuroimage: Clinical.