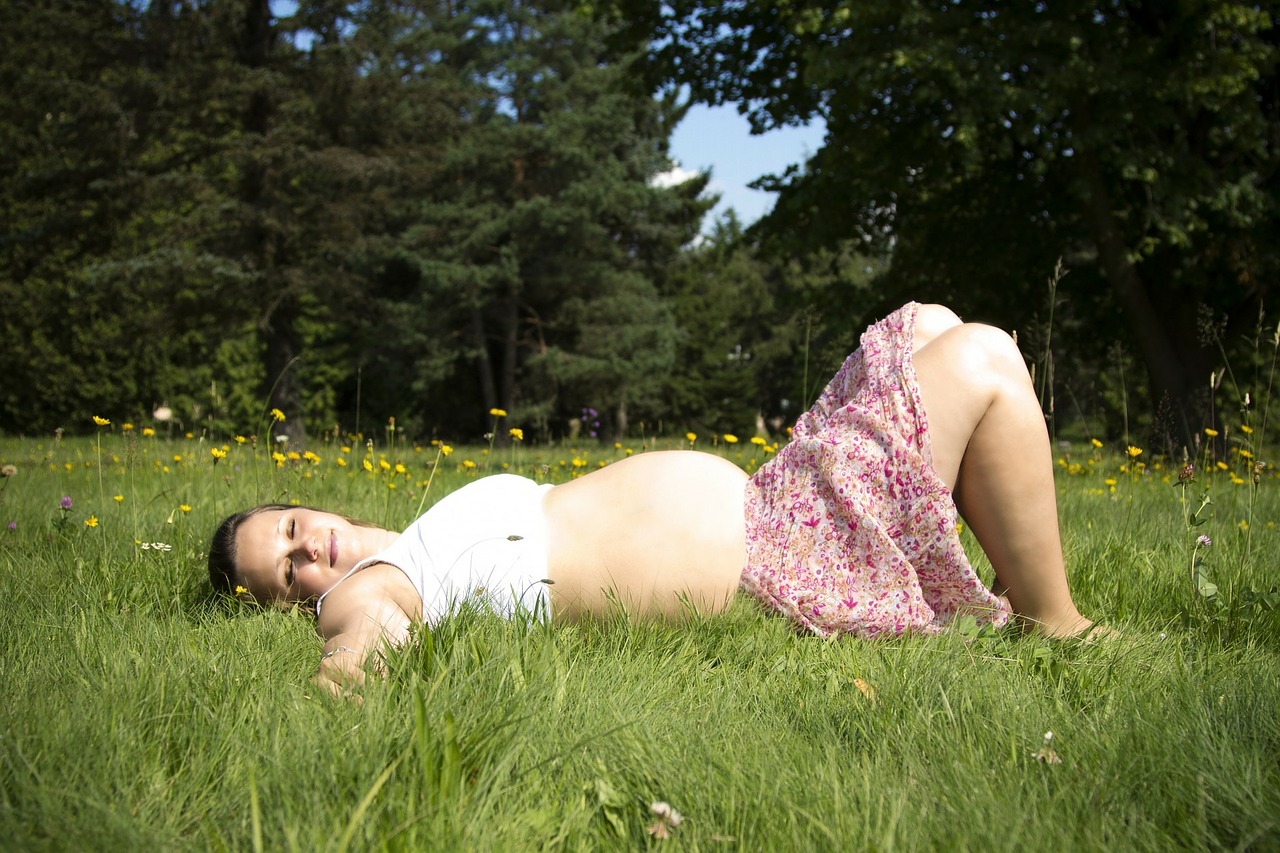 In an alarming trend, more and more women are using pot while pregnant, most possibly to deal with morning sickness or anxiety, a new study found.

From 2009 to 2016, marijuana use among expectant mothers went up from 4.2% to 7.1%, on average, according to researchers who examined a database of 318,000 pregnant women from a California health care system, USA Today reports.

These findings are based on self-reported surveys, and “likely underestimate use,” said the researchers. A January study published in JAMA likewise discovered that marijuana use among pregnant women increased from 2.37% in 2002 to 3.85% in 2014. That study used information collected from the annual National Survey on Drug Use and Health, and also found that younger women between the ages of 18 to 25 are the most likely to use cannabis.

Nora D. Volkow, director of the National Institute on Drug Abuse, wrote an editorial accompanying the January study where she posited that expectant mothers may be turning to marijuana to treat morning sickness. Pregnant women should avoid using any sort of cannabinoids, Volkow stated, because “there is cause for concern.”

There are some studies on the effects a mother’s pot habit might have on her unborn child, but not enough data is available. Research from the Centers for Disease Control and Prevention state that pregnant women who use weed could be putting their infants at risk, as many of the chemicals present in marijuana can be passed on from a mother to an child in the womb. This could lead to low birth weight, or developmental problems in the children when they grow up.

The American Congress of Obstetricians and Gynecologists discourages the use marijuana and marijuana products among women planning to get pregnant, pregnant women, and breastfeeding mothers.

The study was published in JAMA.