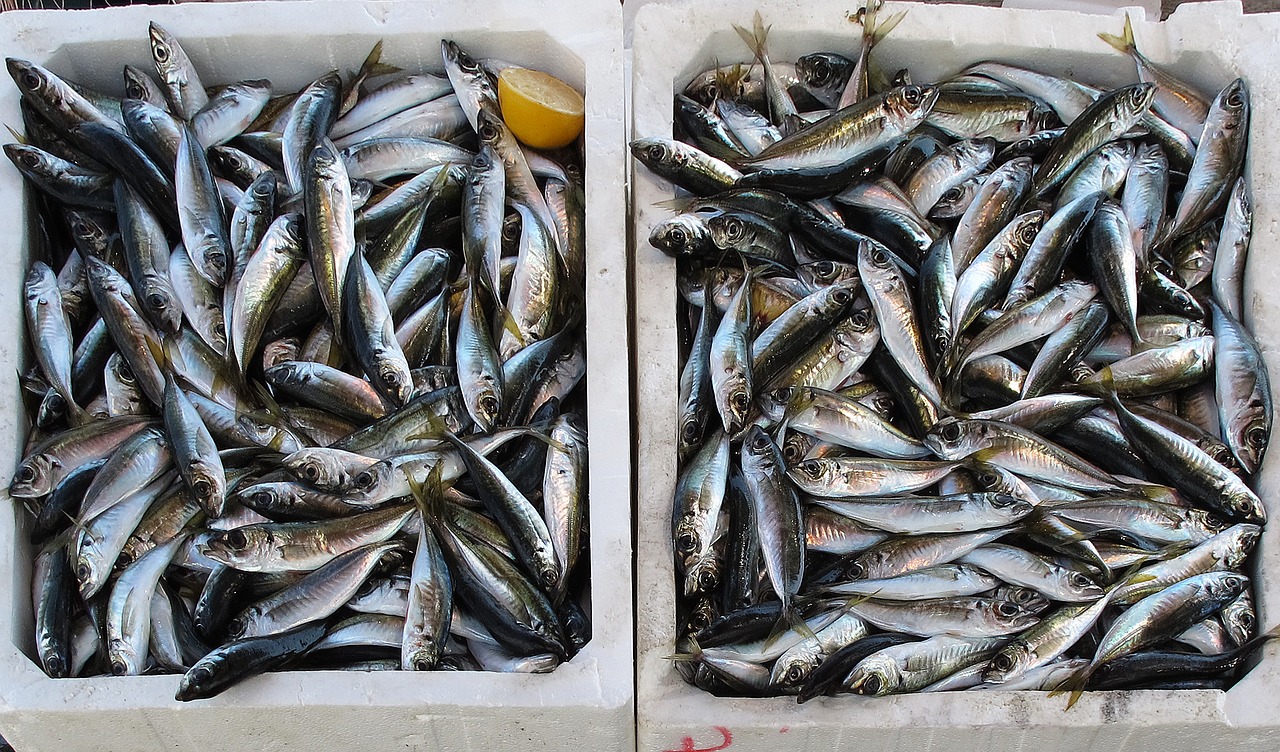 What a person has for dinner could help them sleep better, a new study says, particularly when it’s fish.

Researchers from the University of Pennsylvania discovered that children who ate fish at least once a week slept better and had higher IQs – around four points more on average – compared to kids who ate fish sparingly, Newsweek reports.

This is not the first time omega-3 fatty acids, found in fish and claimed as a health superpower, have been said to improve sleep and intelligence. But this is the first study to show a clear link between them.

The team recruited 542 Chinese children ages 9 to 11 to answer questionnaires about how often they ate fish over four weeks. The options ranged from never to at least once a week. The participants then took the Wechsler Intelligence Scale for Children-Revised, which is a Chinese IQ test designed to measure verbal and nonverbal skills.

The children’s parents were likewise asked to complete questionnaires to indicate how well their children slept at night, along with evening disturbances and daytime fatigue.

According to the researchers, those who ate fish weekly had 4.8 higher IQ scores that those who seldom or never had fish in their diets.

Since the study was observational, there is no direct cause-and-effect, but the researchers hope to conduct a follow-up study on adult subjects.

Jianghong Liu, lead author on the paper, said, “This area of research is not well-developed. It’s emerging. Here we look at omega-3s coming from our food instead of from supplements.”

There have been studies showing that omega-3 fatty acids could help with rheumatoid arthritis, according to the National Institutes of Health. As it stands, there’s no harm at all in adding fish to a person’s weekly diet.