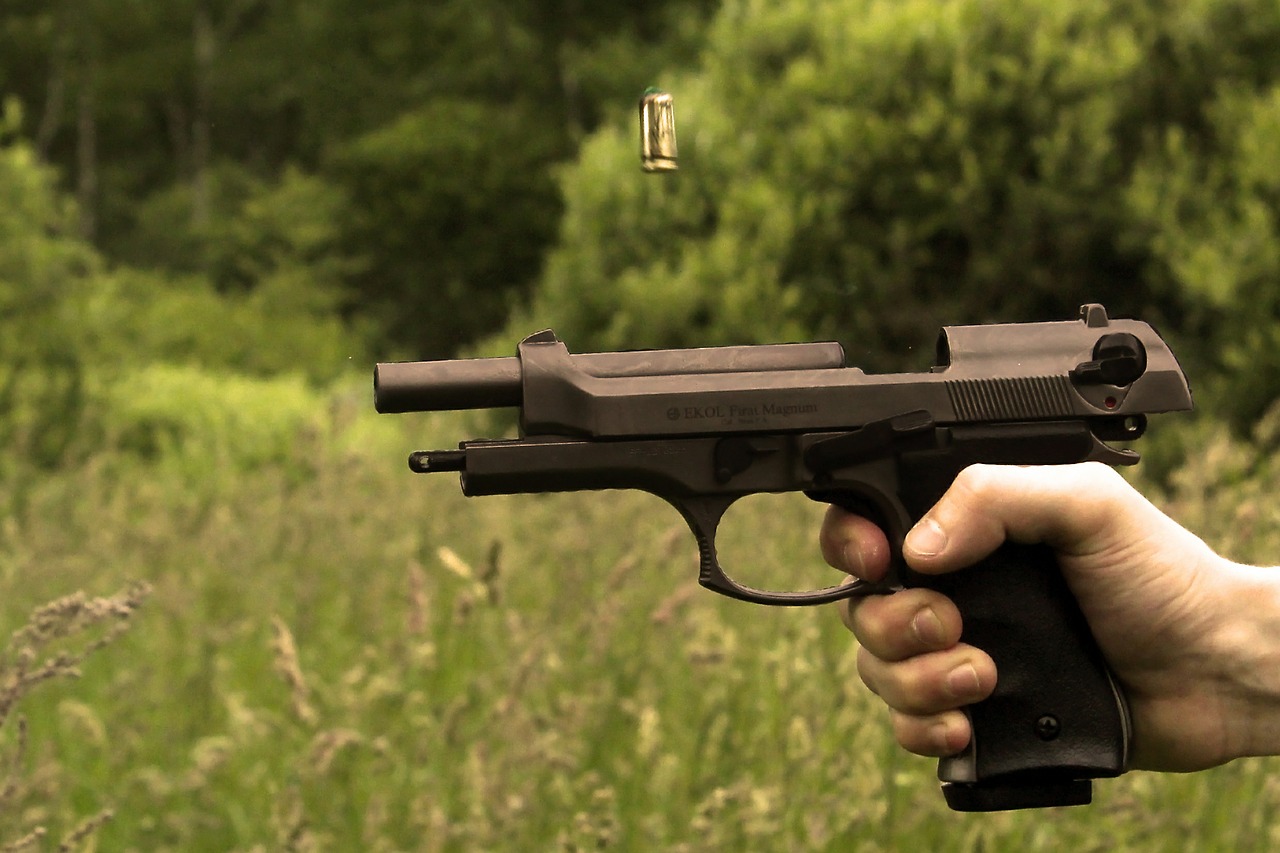 Since the aftermath of non-indictments of two police officers who fatally shot two unarmed black men, Samaria Rice now wants a conviction of the two white police officers who killed her 12-year-old son, Tamir Rice. According to a report by the Huffington Post posted on Dec. 8, the mother is seeking justice for her young son. Tamir Rice, the 12-year-old black boy who had a gun that looked like a real gun although it shot plastic pellets and not real bullets. However, because of him having this ‘toy’ gun, a police officer shot Tamir in the stomach twice and another police officer was driving the cruiser.

According to the report, Samaria Rice told ‘Good Morning America’

I’m looking for a conviction for both officers. He was just a wonderful kid. He was my baby.

According to The Week, Tamir Rice’s older sister showed up at the scene of the crime to find out what happened to her little brother and police grabbed her, arrested her, and threw her in the back of the police car. This is how Samaria Rice described her daughter being arrested: