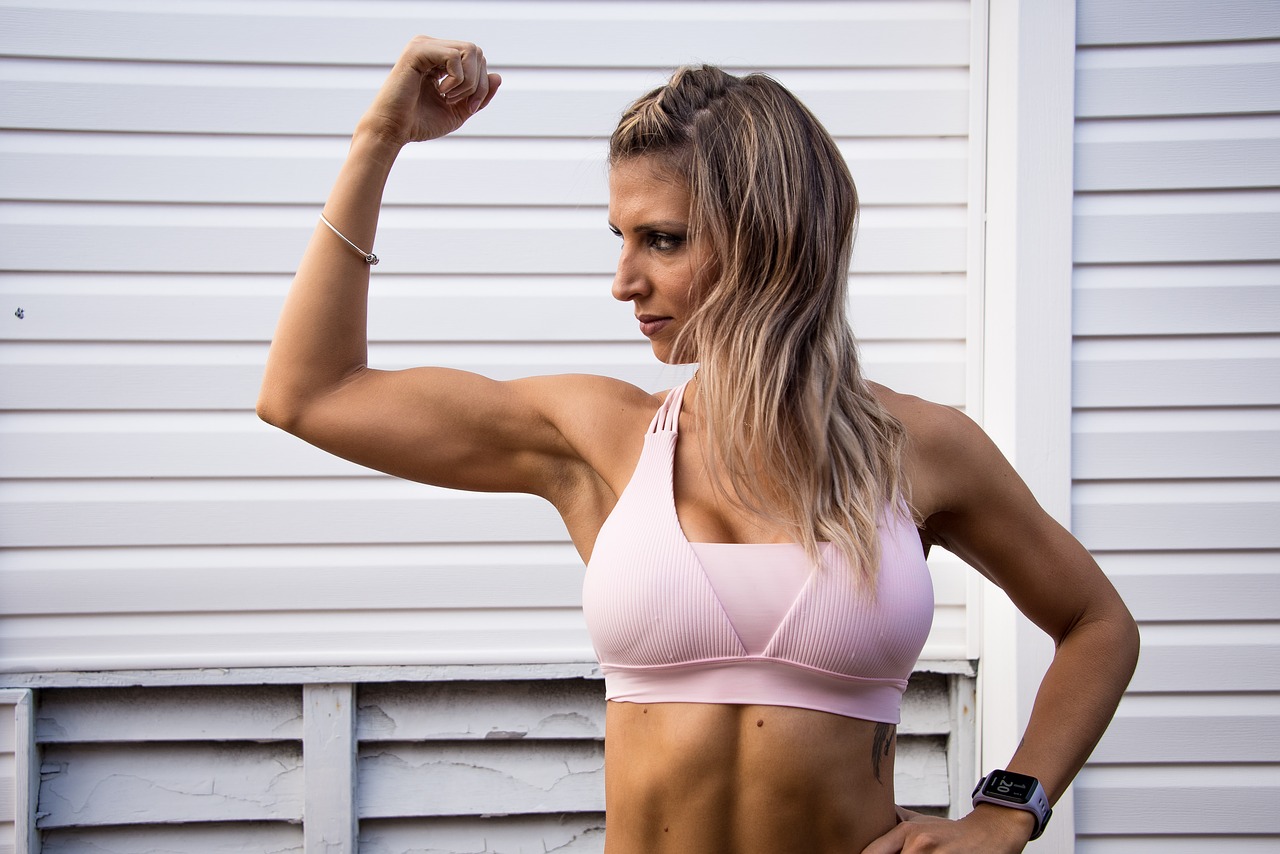 British scientists compared the bones of a diverse range of contemporary women with the bones of women who lived in Central Europe during the early 6,000 years of agriculture, UPI reports.

Women who lived 7,400 to 7,000 years ago had the same leg bone strength as present-day women who are elite rowers. But the arm bones of the former were 11 to 16% stronger for their size, and close to 30% stronger compared to the average university student, the study states.

The strength of ancient women’s arm bones were most likely because of farm activities such as tilling the soil or harvesting crops by hand, along with chores such as grinding grain for hours to make flour — all of which require constant, strenuous muscle activity in the upper arms, the researchers from the University of Cambridge say.

This is the first study to actually compare prehistoric female bones to those of living women.

Macintosh added, “By interpreting women’s bones in a female-specific context, we can start to see how intensive, variable and laborious their behaviors were, hinting at a hidden history of women’s work over thousands of years.”

“It can be easy to forget that bone is a living tissue, one that responds to the rigors we put our bodies through,” she said in a university news release. “Physical impact and muscle activity both put strain on bone, called loading. The bone reacts by changing in shape, curvature, thickness and density over time to accommodate repeated strain.”

The study was published in the journal Science Advances.

The World’s First ‘Smart’ Condom Is Here
Fake And Shoddy Drugs A Growing Problem, WHO Says
To Top