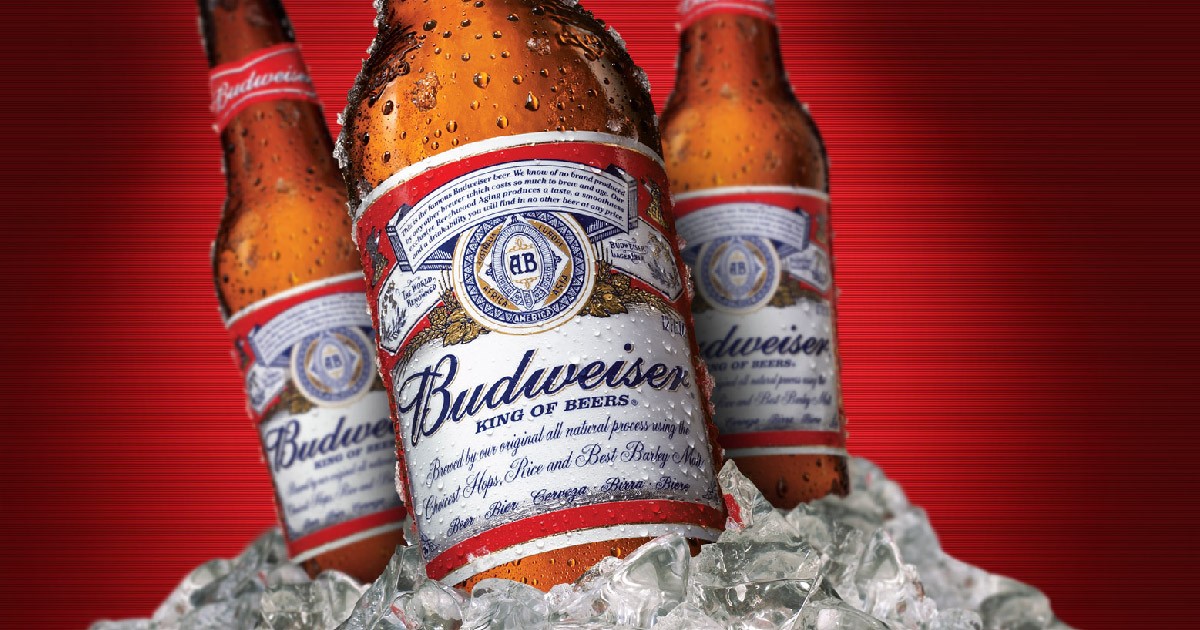 There will soon be people on Mars, and joining them will be beer. Anheuser-Busch, the US-based brewing company, is set to make Budweiser the first beer brand to reach the Red Planet.

Budweiser announced earlier this year at an event entitled “South by Southwest” that “it would create a beer suitable for drinking in space… and when people get there they will toast on Budweiser.” The company is in the process of making sure this commitment pushes through, IOL reports.

Budweiser is always pushing the boundaries of innovation and we are inspired by the collective American Dream to get to Mars. We are excited to begin our research to brew beer for the red planet.

The brewing company also intends to send 20 barley seeds, which is the primary ingredient in Budweiser’s beer recipe, into space. The seeds will be sent to the International Space Station, packed in two Space Tango CubeLabs. The CubeLabs are items the size of shoeboxes that host small experiments.

The CubeLabs will reach the ISS through the upcoming cargo supply drop with SpaceX’s CRS-13 that is scheduled to launch from Cape Canaveral Air Force Station on December 4. The seeds will then orbit space for around 30 days to see how they will act in an environment of microgravity, before coming back down to Earth for Budweiser’s researchers to analyze.

Scientists will take a look at barley seed exposure and barley germination. Whatever information revealed will offer research into how to create beer on Mars, and could also provide insights on the production of barley and the agricultural community as a whole.

This is but the first of many steps for Budweiser, the company said, as it plans to reach a larger goal of coming up with microgravity beer for the Red Planet.