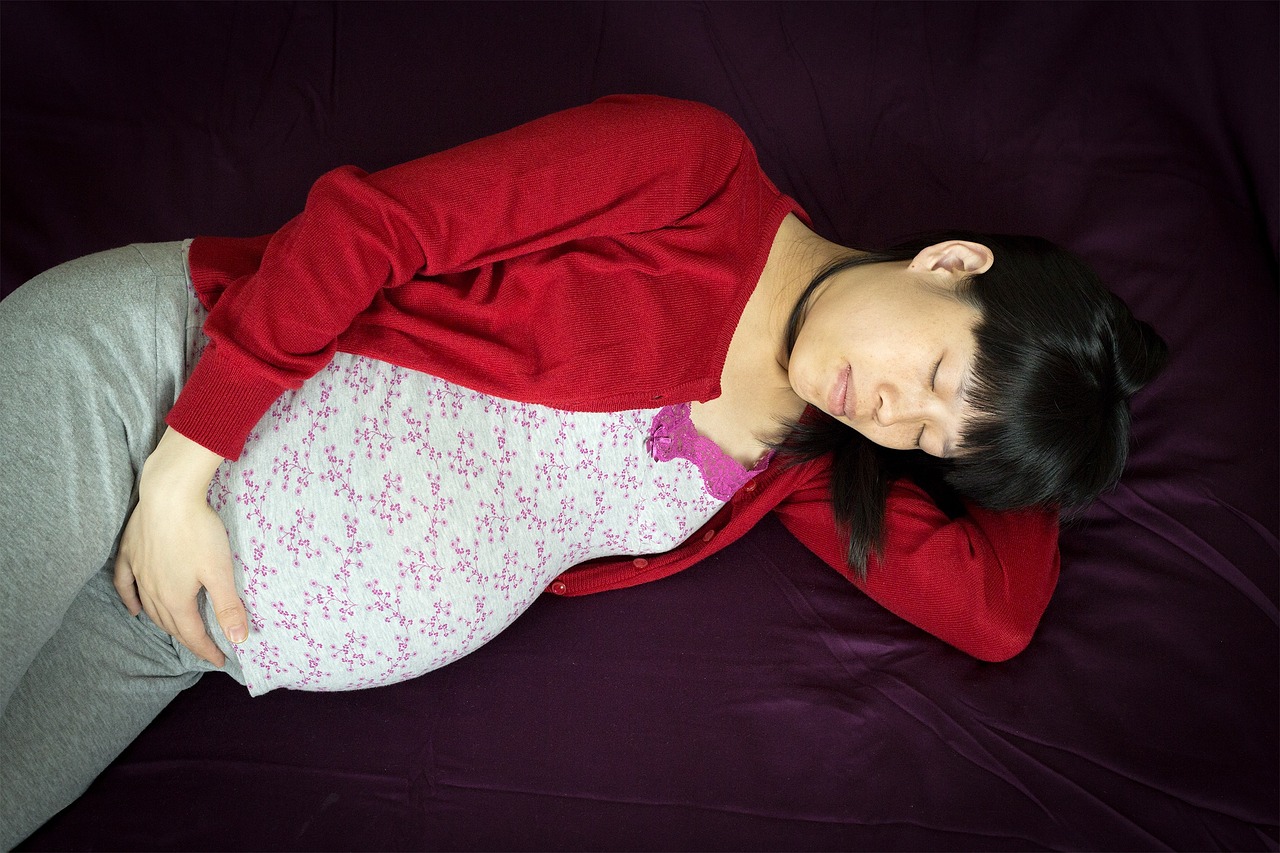 Women should sleep on their side in the last three months of pregnancy to help prevent stillbirth, according to researchers.

A study of 1,000 women found that women are doubly at risk if women sleep on their backs in their third trimester, the BBC reports. Researchers say that the position in which women fall asleep in is very important, not so much the position they wake up in.

The team looked at 291 pregnancies that ended in stillbirth and 735 live births. One in 225 pregnancies in the United Kingdom ends in stillbirth, and the researchers estimate that around 130 babies can be saved a year if women went to sleep on their sides.

The research is the biggest of its kind and adds to evidence produced by smaller studies in Australia and New Zealand.

Alexander Heazell, clinical director at the Tommy’s Stillbirth Research Centre at St. Mary’s Hospital in Manchester and lead author on the study, said, “What I don’t want is for women to wake up flat on their back and think ‘oh my goodness I’ve done something awful to my baby.’ The question that we asked was very specifically what position people went to sleep in and that’s important as you spend longer in that position than you do in any other.” He added,

The team isn’t sure why the risk of stillbirth goes up, but there is plenty of data showing that when a woman is on her back, the combined weight of the baby and the womb puts pressure on blood vessels. This, in turn, restricts blood flow and oxygen to the baby.

Edward Morris, from the BJOG, said, “This is an important study which adds to the growing body of evidence that sleep position in late pregnancy is a modifiable risk factor for stillbirth.”

The study was published in the British Journal of Obstetrics and Gynaecology.