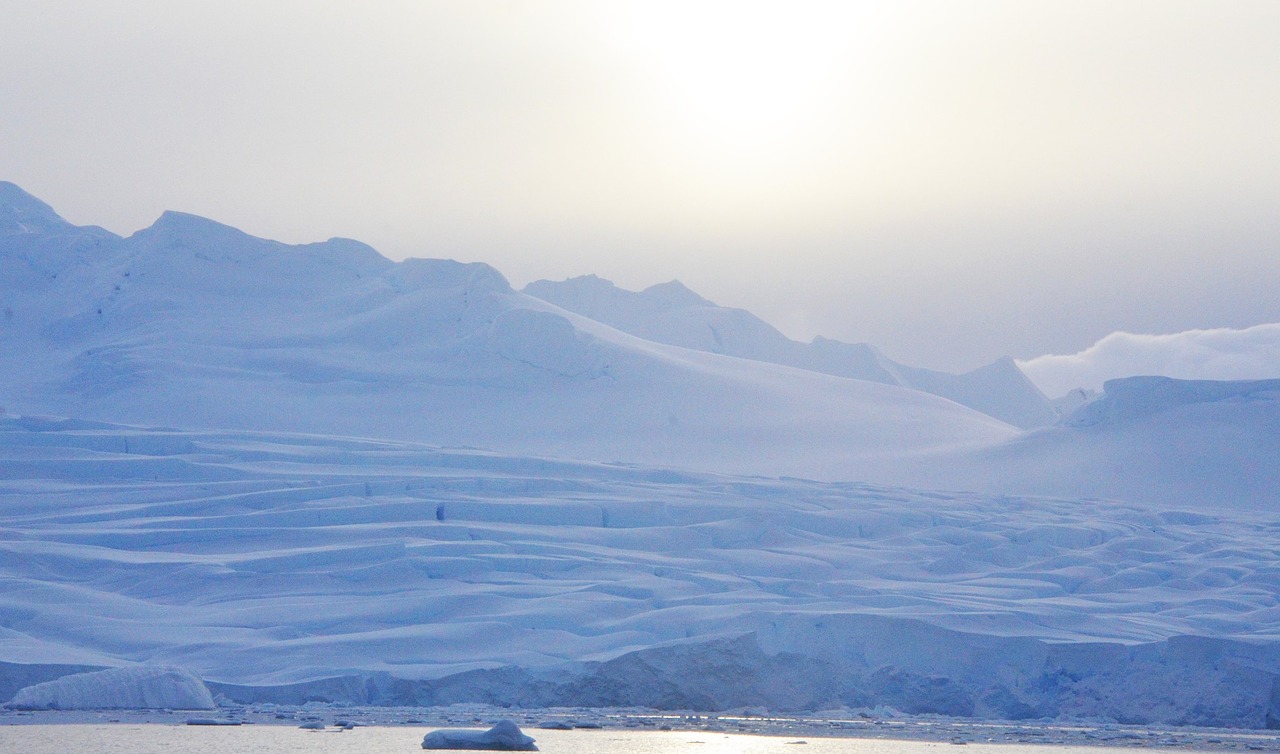 Scientists have found fossil fragments of trees that are 260 million years old in Antarctica, which proves that the frozen tundra was a thriving forest long before the first dinosaurs appeared.

Researchers at the University of Wisconsin – Milwaukee (UWM) climbed the McIntyre Promontory’s frozen slopes in the Transantarctic Mountains during summer in Antarctica. They searched the mountain for fossils pointing to the continent’s potential green past, Newsweek reports.

Erik Gulbranson, assistant professor at UWM, said, “People have known about the fossils in Antarctica since the 1910-12 Robert Falcon Scott expedition.” He added,

However, most of Antarctica is still unexplored. Sometimes, you might be the first person to ever climb a particular mountain.

John Isbell, professor at UWM, previously studied the Permian glacial deposits on the icy continent to find out how the climate changed. He used rocks found around the fossilized trees to examine how the fossils fit in geologic history.

When the Earth shifted from ice to greenhouse conditions 251 million years ago, it ended the Permian Period. During this time, over 90% of life species on Earth vanished, including the forests. Gulbranson said, “This forest is a glimpse of life before the extinction, which can help us understand what caused the event.”

Researchers believe that the trees in the Antarctic forests were a sturdy species, and are now trying to determine what made them go extinct. The prevailing belief is that an enormous increase in greenhouse gases, like carbon dioxide and methane, brought on the Permian-Triassic extinction.

Most likely, volcanic gases from eruptions in Siberia released volumes of greenhouse gases into the atmosphere. At the end of the Permian Period, Antarctica was more humid and warmer than today. It was a part of the supercontinent Gondwana that spread over the Southern Hemisphere.

The supposition is that there would have been mosses, ferns and other extinct plant species like Glossopteris in this forest, which would have spanned the entire Gondwana.