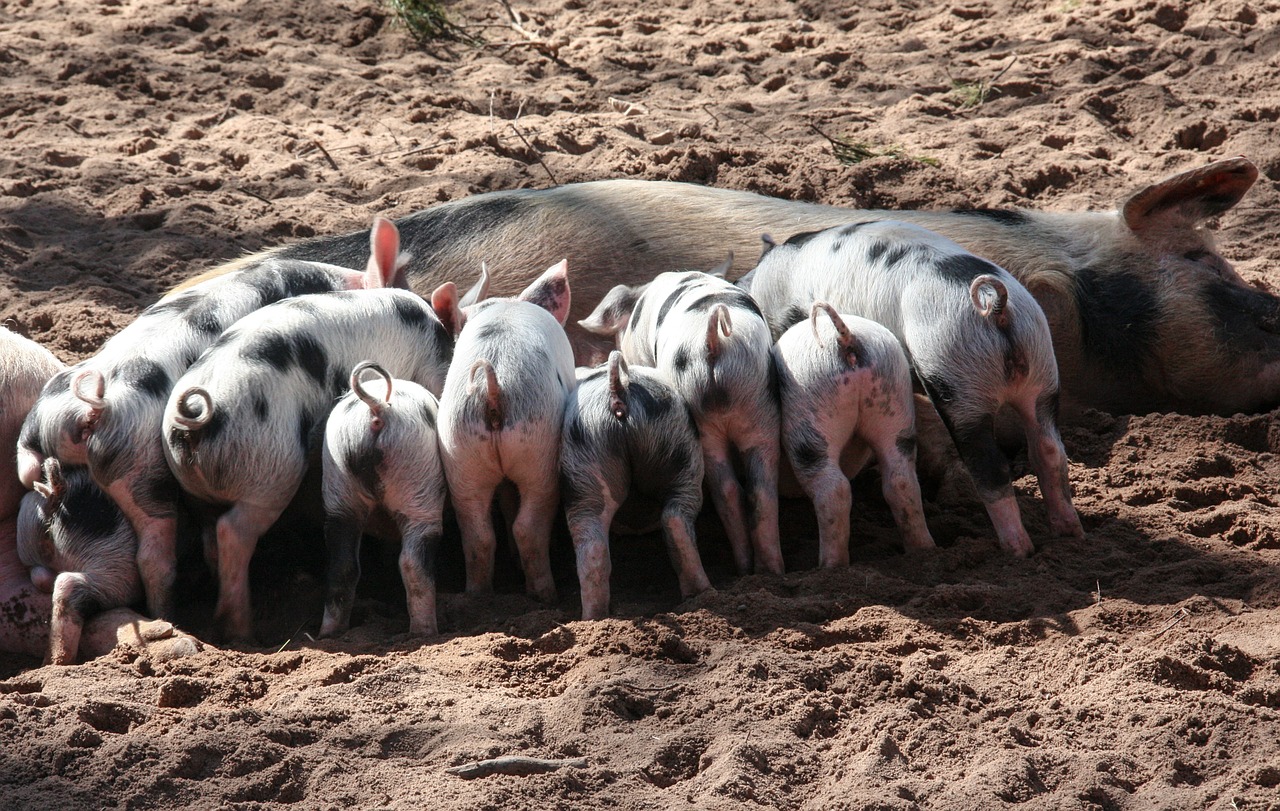 The World Health Organization has urged farmers to cut down on using antibiotics to treat pigs, chickens and cattle raised for meat, in an effort to address increasing concerns about the number of growing drug-resistant infections.

The WHO is calling on governments to follow the example set by the Netherlands and Denmark, which have prohibited the use of antibiotics on animals in order to make the grow faster, or prevent disease, NPR reports.

Marc Sprenger, a scientist at WHO, says that the “over-use and misuse of antimicrobials” has been happening both in humans and in farm animals. When it comes to quantity, the amount of antibiotics used on farms is far more than what is used by people in many countries, such as the United States.

Kazuaki Miyagishima, director of the Department of Food Safety at the WHO, says,

It’s very important that we reduce use in human medicine and in animal production.

The organization has issued its first formal guidelines on how such drugs should be used in farms. According to these, antibiotics must not be used just to make animals grow faster, or to keep healthy animals from getting sick. In addition, the WHO is calling on governments to ban the use of any new antibiotics that may be discovered on animals.

These guidelines are tighter than the current policies of the US Food and Drug Administration, which has banned the use of antibiotics for animal growth, but allows veterinarians to prescribe the medicines for disease prevention.

The WHO’s guidelines may be more strongly felt in countries like China, which uses antibiotics heavily on farm animals, and is home to over half of the world’s pigs.

Overusing antibiotics should be addressed worldwide, as antibiotic-resistant bacteria can spread anywhere very quickly, compromising the drug’s ability to fight infections. Awa Aidara-Kane, coordinator for the Department of Food Safety at the WHO, says, “Antimicrobials are a global public good, and we all should be working together to preserve them.”