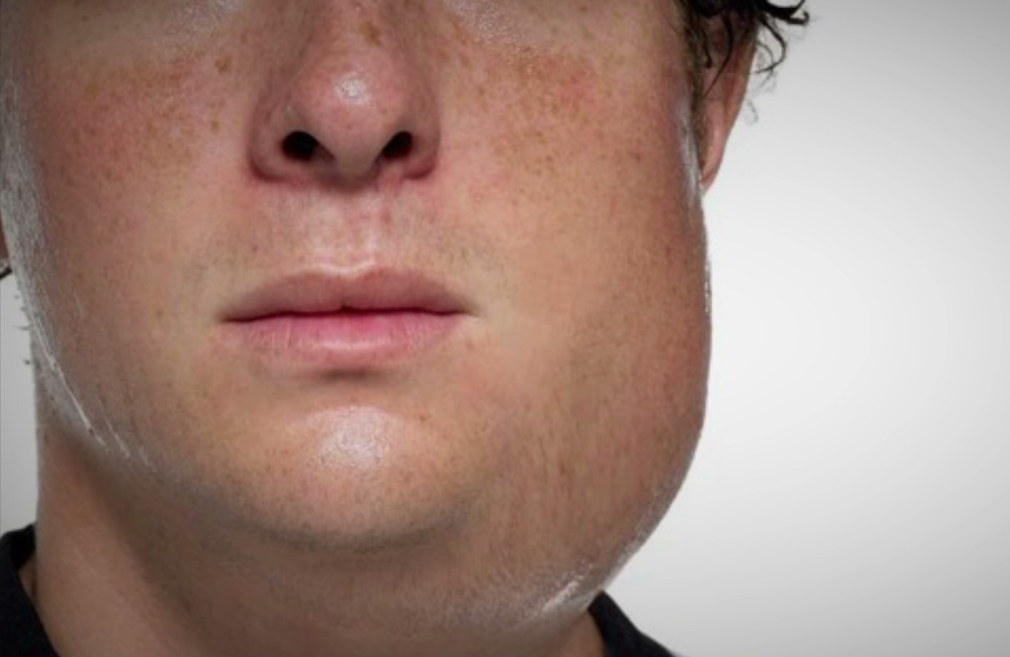 Mumps has been proliferating in the United States this year, with over 4,600 cases reported to date.

As a response, experts voted on Wednesday to recommend that people who are vulnerable to catching mumps during an outbreak get a third “booster” dose of the mumps vaccine, even if they have already been vaccinated twice, NBC News reports.

In addition, members of the Advisory Committee on Immunization Practices (ACIP) recommend a new singles vaccine that protects people much more efficiently than the older vaccine. They voted to recommend that people use Shingrix, even if they had already completed their shots.

The ACIP had hoped to get more information regarding whether a third dose would help control mumps from spreading, which has become more common on university campuses, community recreation campuses, church groups and others.

However, there has not been enough evidence to suggest that the additional dose is worth the expense and effort of mass-vaccinating in efforts to stem the outbreaks, which causes mild symptoms in most patients. In rare cases, mumps can cause meningitis, deafness or even sterility.

The information is limited although the limited information would indicate that the third dose does reduce your risk of getting the disease.

He added, “It’s a good thing to do. We did it at Vanderbilt. We had a few cases. They targeted one fraternity (with vaccines).” When cases appeared outside the university, health officials conducted “ring vaccination,” or immunizing everyone who had contact with someone who had the mumps. Schaffner said, “That stopped our outbreak and we didn’t have any more cases.”

Dr. Mona Marin of the division of viral diseases at the Centers for Disease Control and Prevention mentioned that 2016 was the worst year for mumps in the country since the MMR vaccine began in 1977. There were 6,366 mumps cases reported last year compared to just 1,329 in 2015.