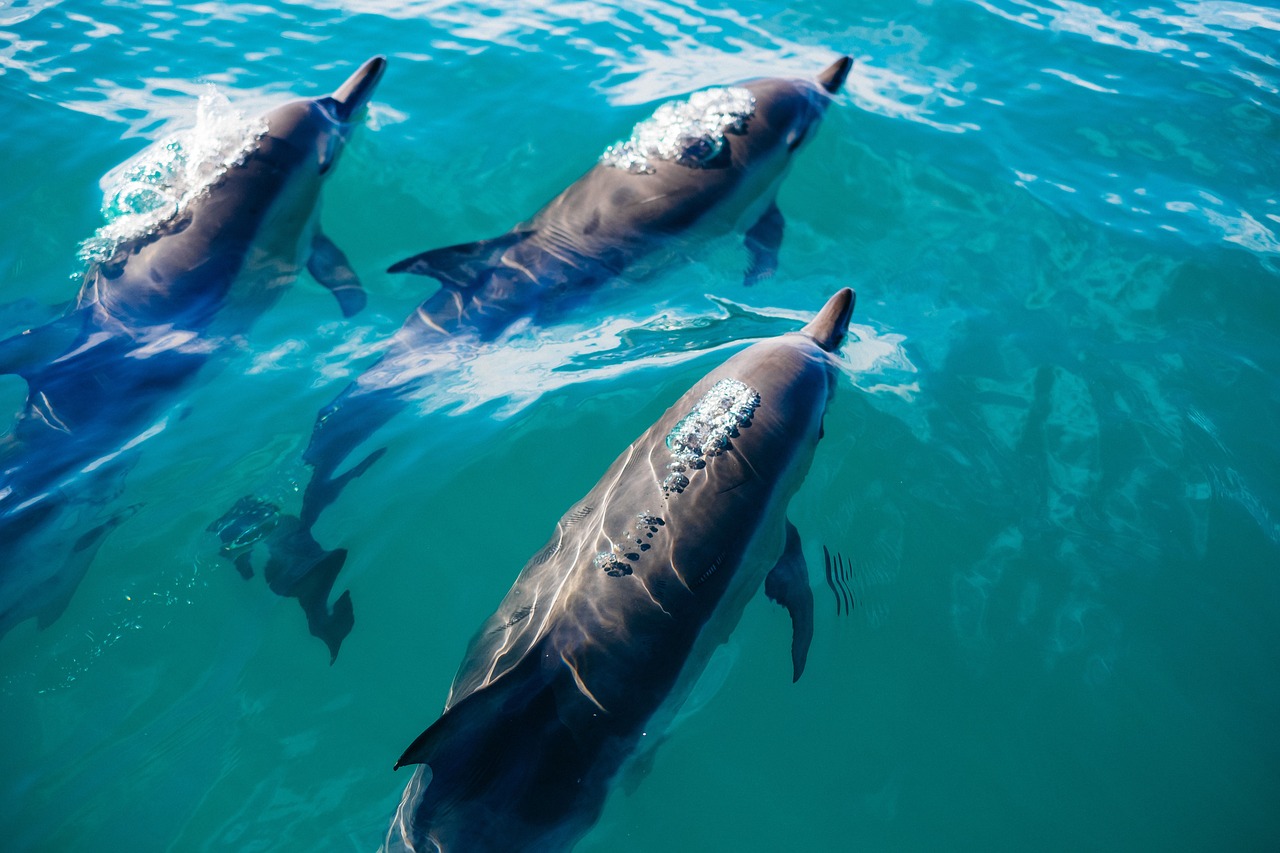 Dolphins are famous for their intelligence among animals, and for the fact that they seem to be among the handful of species that enjoys sex. But there’s more: a new study found that dolphins are also susceptible to Alzheimer’s disease.

Researchers at Oxford University found signs pointing to the degenerative mental condition in the brains of dolphins that had died in the wild, whose bodies had washed up on the Spanish coast. These included amyloid plaques, or sticky, folded pieces of protein, and neurofibrillary tangles, or twisted proteins. Both are symptoms of Alzheimer’s in humans, New York Daily News reports.

Simon Lovestone, a researcher at the Oxford University Department of Psychiatry and lead author on the study, said,

It is very rare to find signs of full-blown Alzheimer’s Disease in non-human brains.

The rest of the team was composed of scientists from England, Scotland and the University of Florida.

While this research states that dolphins are the first wild animals that show “unambiguous signs” of the disease, a recent study involving chimpanzees found that they can also develop similar brain characteristics as Alzheimer’s.

For both dolphins and primates, however, rules against testing on captive animals prevent more research on living dolphins or chimpanzees to examine their behavior when they do have suspected Alzheimer’s.

A companion article to the study suggested that the reason there are only a few wild animals with signs of Alzheimer’s is because they often die right after their fertility cycle is complete. Dolphins live up to 40 years, even longer in some cases. A change in insulin may also play a role in triggering Alzheimer’s.

Lovestone said, “That (insulin signaling) has the effect of prolonging lifespan beyond the fertile years, but it also leaves us open to diabetes and Alzheimer’s Disease.”

Scientists hope that it will be possible to further analyze dolphin brains in order to understand how Alzheimer’s works in them, and in humans, as an extension.

The study was published in Alzheimer’s & Dementia.