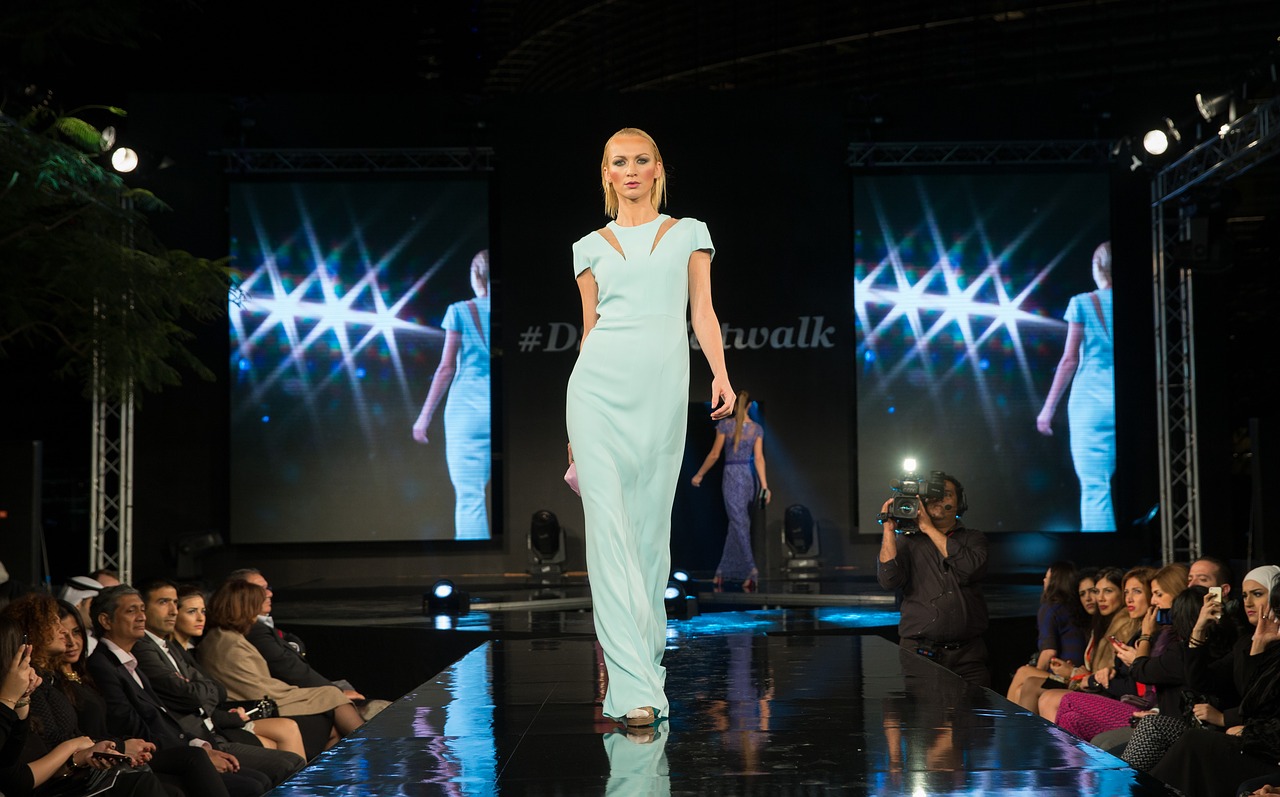 A person’s height might be able to predict certain health risks, such as blood clots, a new, large-scale study suggests.

Height can tell how high a person’s chances are for venous thromboembolism, or VTE, which is also known as blood clots, CNN reports. Researchers found that the risk for VTE was lowest among shortest women and men, and increased with taller people.

Height is not something we can do anything about.

“However, the height in the population has increased, and continues increasing, which could be contributing to the fact that the incidence of thrombosis has increased,” he further explained. “I think we should start to include height in risk assessment just as overweight, although formal studies are needed to determine exactly how height interacts with inherited blood disorders and other conditions.”

Blood clots kill an estimated 60,000 to 100,000 people yearly in the USA, according to the Centers for Disease Control and Prevention. In Europe, there are around 500,000 annual deaths linked to blood clots, according to Thrombosis Research.

The researchers examined data on over 1.6 million Swedish men born between 1951 and 1992 who had enlisted in the military, and data on more than 1 million Swedish women who had their first pregnancies between 1982 and 2012. Pregnancy is known to increase the risk for blood clots, making it a leading cause for maternal death worldwide.

Using the Swedish Multi-generation Register, the researcher found siblings of the participants who had different heights. They then used the national Swedish Hospital Register to check on hospital diagnoses of blood clots from 1969 to 2012.

Dr. Nesochi Okeke-Igbokwe, an attending physician of internal medicine at NYU Langone Health in New York, said, “The bottom line regarding this recent study, whether you are a taller or shorter individual, you must be aware of all the additional lifestyle factors that may increase your risk for blood clots, such as smoking or a sedentary lifestyle.” Okeke-Igbokwe was not involved in the study. She added, “We have no control over our height, but we certainly can all take the appropriate measures in making healthy lifestyle choices to reduce the risk of various conditions.”

The study was published in Circulation: Cardiovascular Genetics.