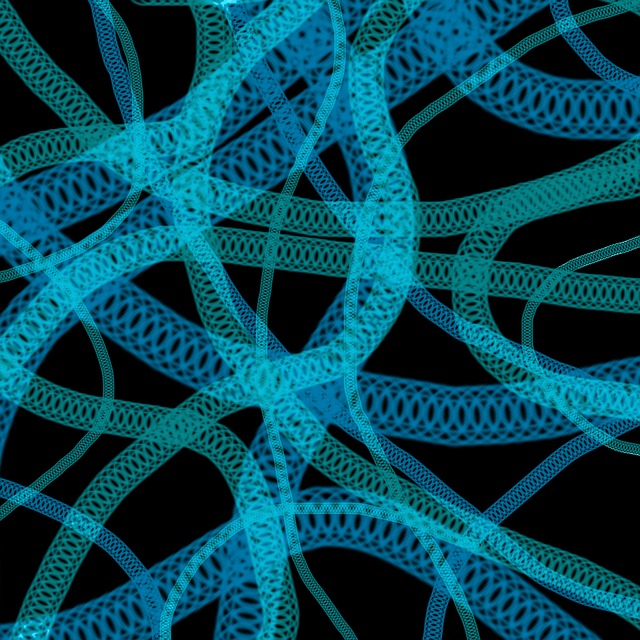 In a first for the United States, scientists have used technology that allows genes to be modified in a human embryo, according to Oregon Health and Science University (OHSU) in Portland.

The OHSU researchers are said to have broken new ground, Reuters reports. The study has demonstrated that it is possible to safely correct abnormal genes that cause hereditary diseases, and used quite a number of human embryos to experiment on. None of them were allowed to grow for more than a few days, and there was no intention of implanting them in the womb.

The process of gene modification in human embryos has been met with global resistance.

Some countries have signed a pact to prohibit the practice for the reason that this could lead to the creation of so-called designer babies.

In December 2015, ethicists and scientists convened at the National Academy of Sciences (NAS) in Washington, and discussed how it is “irresponsible” to use gene editing in human embryos to correct genetic diseases, until such time that safety and effectivity can be fully established.

Shoukhrat Mitalipov, head of OHSU’s Center for Embryonic Cell and Gene Therapy and lead author on the research, explains that their study made use of the innovative technology CRISPR. CRISPR opened up a whole new field in genetic because of its ability to alter genes precisely and quickly. The technology works as a kind of scissors that can snip selected, unwanted parts of the genome, replacing these with new DNA.

Scientists in China have attempted the same experiments on human embryos, to mixed results. US Intelligence agencies have warned against CRISPR, calling it a potential “weapon of mass destruction.”

Earlier this year, NAS appeared to have changed its tune, however. Along with the National Academy of Medicine, the academy stated that scientific advances make gene editing in human reproductive cells “a realistic possibility that deserves serious consideration.”

Completing Antibiotics Is Not Necessary, Scientists Say
Wine And Beer In Moderation May Lower Risk For Diabetes
To Top