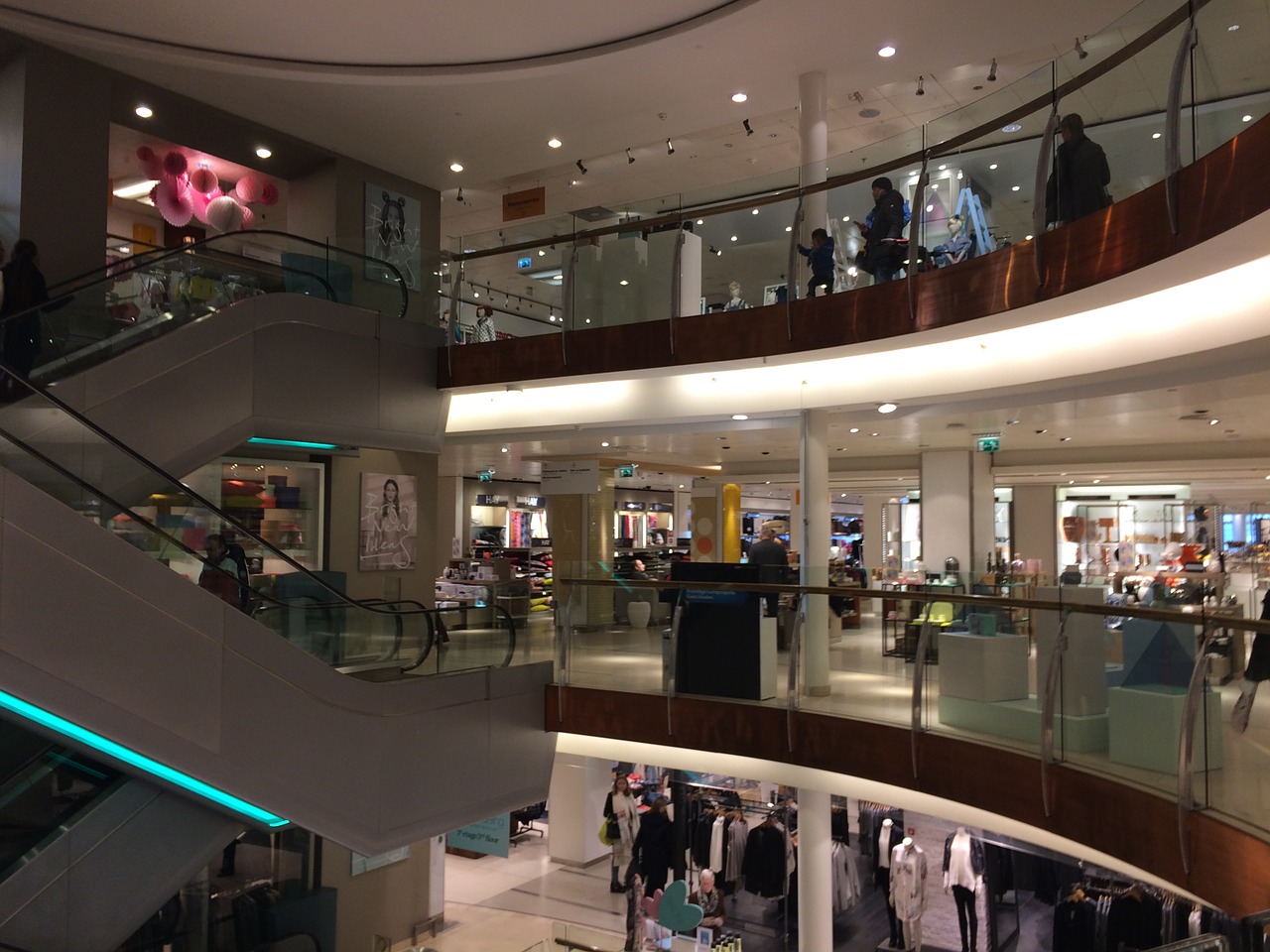 A man shot his ex-girlfriend and then turned the gun on himself inside a busy Nordstrom department store in Chicago on Friday night.

The shooting happened at about 8:30 pm and on the second floor of Nordstrom. No other shoppers were targeted in the shooting, the Los Angeles Times reported.

She was working up on the second floor when he approached her, fired one shot, which struck her. He then turned the gun on himself and shot and killed himself.

The 22-year-old woman was a seasonal employee. She was pronounced dead on Saturday night at Northwestern Hospital. According to family members, she was shot in the back of the head and suffered a severe brain injury, NBC Chicago reported.

The shooter was identified as 31-year-old Marcus Dee, the victim’s ex-boyfriend.

The woman’s brother said Dee had been tormenting his sister for months. The woman’s sister said she dated Dee from August 2012 until she broke up with him in December 2013. She said Dee was mentally and physically abused her sister during the relationship, and the abuse continued after the broke up.

The sister said Dee would call the victim and threaten to kill or hurt her. The sister said she came to Chicago to celebrate the victim’s birthday, which was the day she was shot. The victim was studying law at the University of Chicago and working at Nordstrom to support herself.