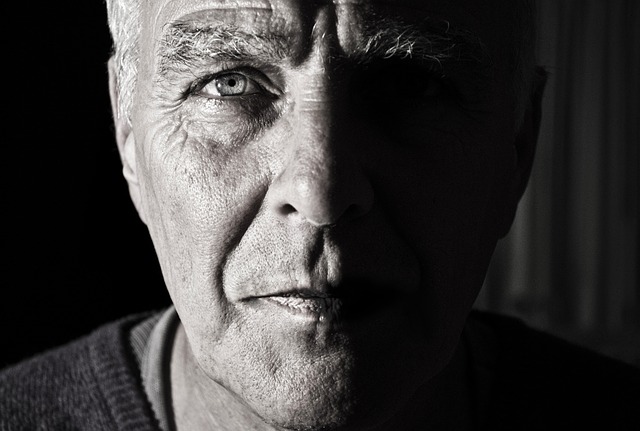 There’s been no evidence so far that anything can prevent the onset of Alzheimer’s disease, but health experts say that some common-sense practices may contribute in slowing down memory loss.

These practices include controlling high blood pressure, maintaining regular exercise regimens, and completing specific memory training exercises, NBC News reports. Aside from these, there’s still no sure way to delay the onset of dementia, according to a panel at the National Academies of Sciences, Engineering and Medicine.

Over five million Americans suffer from Alzheimer’s disease, with more expected as the population grows older. There is no cure for this disease, and treatments such as Aricept, known also as donezepil, and Namenda, can diminish symptoms for some time, but don’t really do much for the progression of Alzheimer’s.

While new research has shown that drugs can reduce the brain-clogging plaques that are the trademark of Alzheimer’s, there has been no conclusive proof that these drugs can prevent the disease. In any case, such medications are years away from reaching the market.

However, there is evidence that some lifestyle changes might decrease the risk, or at least delay the onset of the disease.

The committee of health experts examined the best research available on how to prevent memory loss and cognitive impairment, or the loss of decision-making and rational thinking abilities.

Dr. Ronald Petersen, a member of the committee and an Alzheimer’s specialist at the Mayo clinic, said,

At present, there are no pharmacologic or lifestyle interventions that will prevent mild cognitive impairment or Alzheimer’s disease. All this is not new, but this review is the strongest evidence base we have.

He added, “We have all been exposed to a study here, a study there. One suggests this intervention is beneficial, the other finds it’s not. This review looked at the totality of literature over last six years and put it to most rigorous test you can imagine.”

There are three areas that offer some hope, despite the bleak news: cognitive training, blood pressure control and exercise.

Dr. Alan Leshner, chair of the committee and CEO emeritus of the American Association for the Advancement of Science, said, “Even though clinical trials have not conclusively supported the three interventions discussed in our report, the evidence is strong enough to suggest the public should at least have access to these results to help inform their decisions about how they can invest their time and resources to maintain brain health with aging.”

Petersen said, “The strongest evidence was in the area of cognitive training.” This means memory improvement techniques, or mnemonic techniques.

Controlling blood pressure is another thing, and something people should be doing anyway to prevent heart disease. But there is valid proof that this can reduce the risk of memory loss and dementia.

In addition, several studies have shown that exercise helps, as well. Petersen said, “Here we’re talking about modest aerobic exercise. How much? Maybe 150 minutes a week — 30 minutes five times, 50 minutes three times — can have an effect on reducing cognitive impairment later in life.”

Dr. Richard Hodes, director of the National Institute on Aging, said, “We’re all urgently seeking ways to prevent dementia and cognitive decline with age. But we must consider the strength of evidence — or lack thereof — in making decisions about personal and public investments in prevention.”