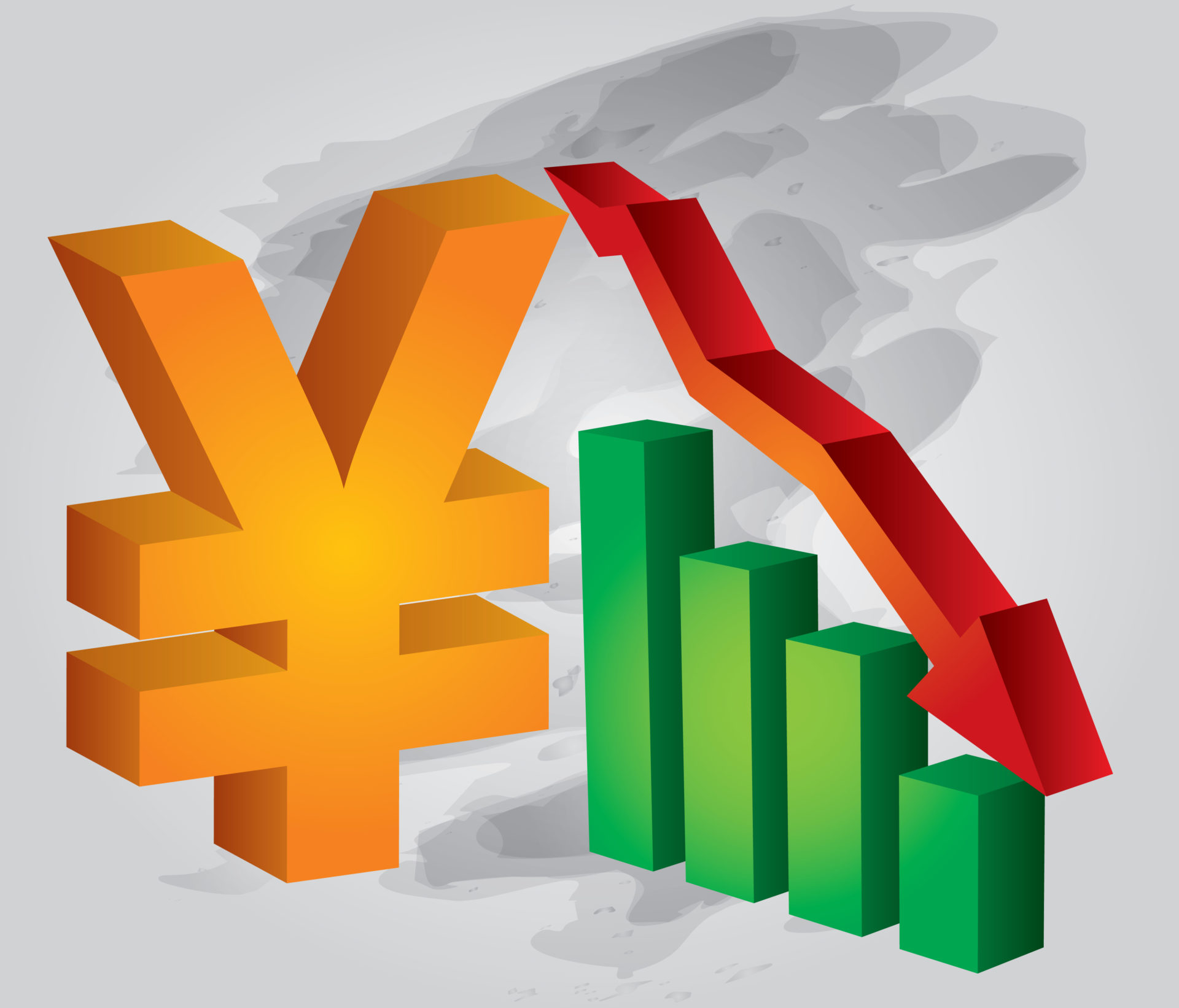 The US Dollar gained against a basket of currencies after Steven Mnuchin, The U.S. Treasury Secretary, suggested that a strong dollar would be a good thing over a longer period of time.  Reuters reported that with those comments the USD reached as high as 109.05 against the yen.

Tensions on the Korean peninsula have contributed to the dollar rise as a “risk-off” mentality takes effect among traders.  Among the recent activity in that region:

However, Vassili Serebriakov who is a foreign exchange strategist out of Credit Agricole in New York, believes that there is less of a “risk-off” appetite than others believe.  In a statement reported by Reuters he stated:

The USD/JPY cross rate is currently trading at 109.12.  A 2 year chart shows the cross-rate at significant support (the cross-rate trades inversely to the Yen futures on the CME).