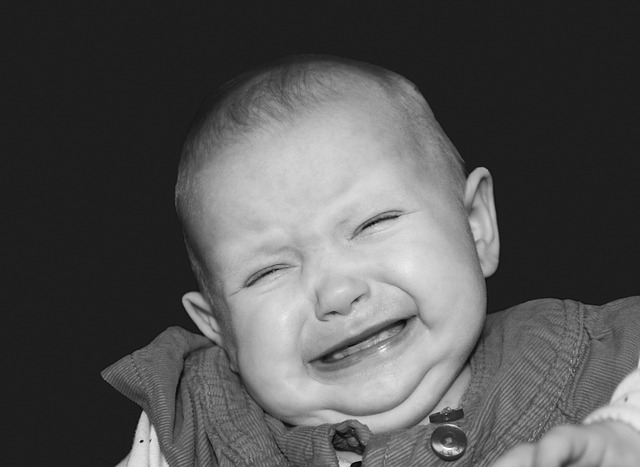 Babies in Canada, the United Kingdom, Italy and the Netherlands cry the most compared to other countries in the world, researchers have found.

A study conducted by researchers at the University of Warwick in England tested over 8,700 infants in Denmark, Japan, Germany, Canada, Italy, the Netherlands and the United Kingdom, UPI reports. The scientists calculated the average of the length of time babies cry in a 24-hour period for the first 12 weeks after they are born.

Headed by Dieter Wolke, a professor in Warwick’s Department of Psychology, the team of researchers used data gathered from Medline, PsycINFO and Embase to come up with the first ever universal charts on the amount of crying babies do during their first three months of life.

The results of the study showed that babies cry for an average of two hours a day at 2 weeks old, which increases to two hours and 15 minutes daily at 6 weeks old, before dropping to one hour and 10 minutes at 12 weeks old.

Babies are already very different in how much they cry in the first weeks of life – there are large but normal variations.

He further explains, “We may learn more from looking at cultures where there is less crying and whether this may be due to parenting or other factors relating to pregnancy experiences or genetics. The new chart of normal fuss/cry amounts in babies across industrialized countries will help health professionals to reassure parents whether a baby is crying within the normal expected range in the first 3 months or shows excessive crying which may require further evaluation and extra support for the parents.”

The study was published in The Journal of Pediatrics.