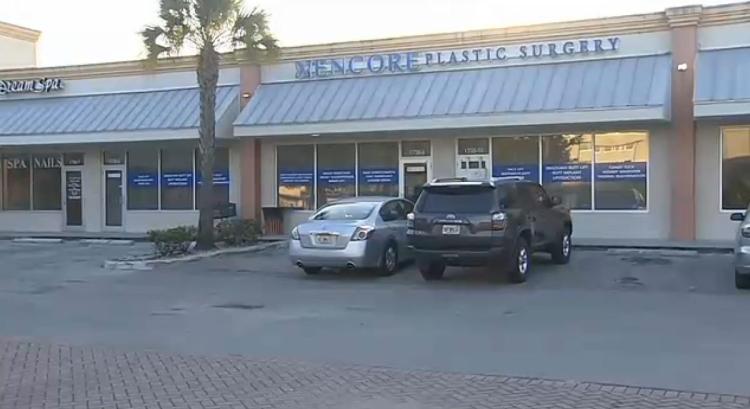 A clinic in Miami is now under investigation after one of its patients died following a Brazilian butt lift surgery, making it the second death in a one-year span.

Ranika Hall, 25, had gone from her home in Kansas City to Eres Plastic Surgery for the procedure, Fox News reports. She is now the fourth patients to die while under the care of a network of cosmetic procedure clinics connected to a medical professional named Ismael Labrador and his ex-wife, Aimee de la Rosa.

Nicole Hall, Ranika’s mother, wrote, “My baby left Wednesday, 3/15/17, perfectly fine and healthy which is the last time I talked to her and seen her.” Ranika is survived by a 1-year-old daughter.

Eres Plastic Surgery had changed its name from Encore Plastic Surgery after another one of its patients, Heather Meadows, 29 years old and a mother of two, died under their care. The other two deaths included a 32-year-old from Ecuador and a 51-year-old woman who had undergone surgery at Labrador’s Vanity Cosmetic Surgery, Centre Daily Times reported.

A statement from the clinic read, “Dr. Daniel Calva and Eres Plastic Surgery express their deepest condolences to the family and loved ones of our patient whom had recently undergone a cosmetic procedure at our center on Thursday evening. Dr. Daniel Calva and Eres Plastic Surgery are deeply saddened by what has occurred and offer their thoughts and prayers during this difficult time. Dr. Calva is a highly skilled and caring surgeon that is dedicated to providing the highest level of care to his patients.”

The cause of death has not yet been determined until a medical forensic examiner has completed an examination.

The Hialeah police, the Florida Department of Health and the Miami-Dade State Attorney’s Office are conducting a joint investigation into Hall’s death.

In the meantime, a GoFundMe page has been set up to help cover the costs of Ranika’s funeral.