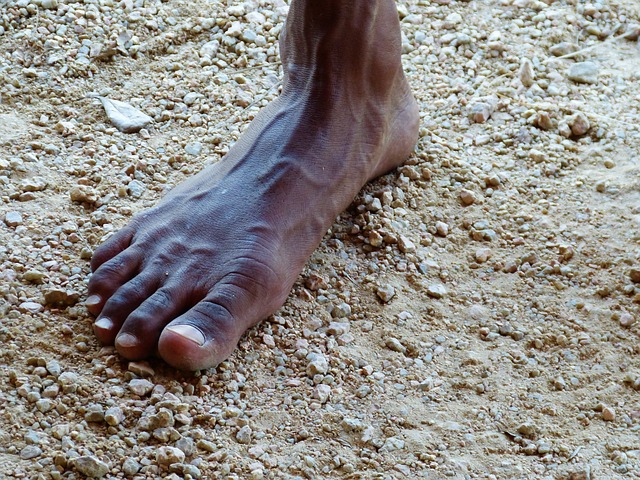 Hair can say a lot about a person, and a people. Accordingly, it can also tell scientists things about geography and certain populations.

A genetic study has successfully used hair to locate where specific Aboriginal groups lived in Australia as far back as 50,000 years ago, the BBC reports. The results show that the first Australians spread rapidly throughout the continent before settling down continuously in distinct areas.

According to the authors, this research is an important step in finding out more about ancestry and history before European settlement. It also confirmed that Aboriginal Australians descended from a single group of ancestors that arrived 50,000 years ago from New Guinea, when it was still joined to Australia.

The researchers analyzed 111 hair samples anthropologists had collected across the country in the early 20th century. The DNA material let the scientists trace maternal lineage through genetic material.

What we’ve found is that we can see right the way back to the first colonization of Australia by Aboriginal people.

The initial Aboriginal group spread quickly. In 2,000 years, they had gone across the east and west coasts before meeting somewhere in South Australia, the study says.

Cooper says, “The amazing bit is that they don’t seem to move again once they’ve done that. There’s small movements into the desert interior but that basic pattern has held for 50,000 years.”

The findings provide another strong reason for the indigenous connection to the country, Cooper explains.

Ray Tobler, co-author and geneticist, says he was able to trace his own family history to a small settlement in Queensland.

“My great-grandmother worked in the area around Cherbourg,” he says, referring to a place around 160 miles north of Brisbane. “My grandad was born not too far from there.”

Tobler adds that the project can shed some light on families looking for their ancestors, “This project can help provide lost history to some families.”

The study was published in the journal Nature.