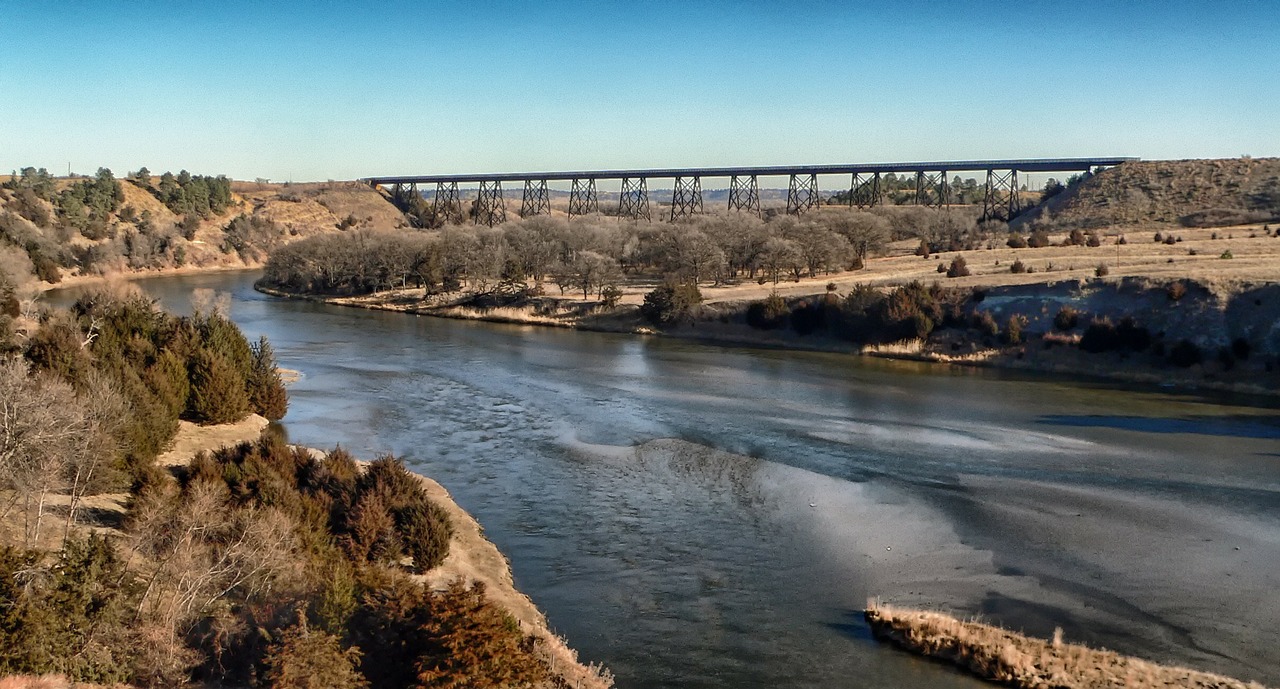 A surgeon who contracted Ebola will be transported from Sierra Leone to The Nebraska Medical Center for treatment.

The doctor, who is a Sierra Leone national and a legal permanent resident of the United States, is expected to land in Nebraska this weekend, CNN reported.

He will be evaluated by the medical crew on the Phoenix Air jet upon their arrival in Sierra Leone. The members of the crew will determine whether or not the patient is stable enough for transport — if he is, he would arrive in Omaha sometime Saturday afternoon.

The man was identified as Martin Salia, who became infected while treating victims in Sierra Leone, USA Today reported. Salia reportedly worked at Kissy United Methodist Hospital in Freetown, Sierra Leone when he developed symptoms on November 6. He tested negative at the time but his test came back positive on Monday.

The university has the largest Biocontainment Unit in the country and it has already successfully treated and released two other Ebola patients: Dr. Rick Sacra, a missionary who delivered babies in Liberia, and Ashoka Mukpo, an NBC News freelance cameraman who became infected in Liberia.

The Omaha facility is one of four centers in the U.S. designated to handle Ebola patients, Fox News reported.

Sierra Leone is the hardest hit nation in the world by the Ebola outbreak. The country has seen over 5,300 cases of Ebola and more than 1,100 deaths in the current outbreak, according to the latest figures. So far, the few cases of Ebola treated in the United States have shown a much high survival rate than cases treated in West Africa.