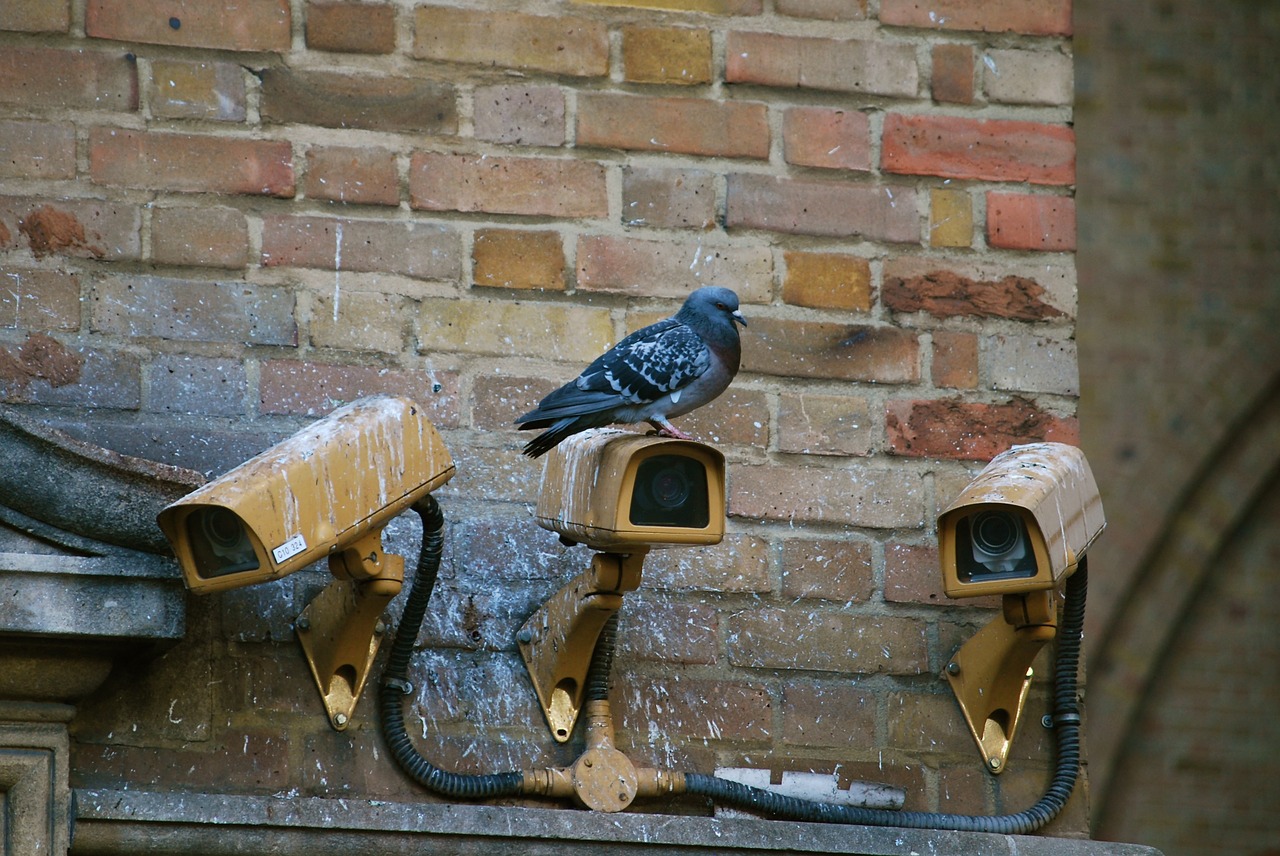 Carlesha Freeland-Gaither had plans to visit her Godson, take the bus back to her Philadelphia neighborhood and meet her boyfriend to walk the last six blocks back to her home with him. She did get to visit her Godson, and did start walking to the bus to hop on and go back to her neighborhood, however, the rest of her plans didn’t go well at all. This is because instead of her being able to get on the bus, she was taken and thrown inside a car. And, her kidnapping was all caught on camera. According to a report posted by People Magazine on Nov. 5, there was also a witness who saw everything that happened. As a matter of fact, the witness stated to the police when they were interviewed about the abduction that Carlesha was yelling while the man was taking her. She was then pushed into the vehicle.

The vehicle is described as a grey Ford Taurus and it happened around 9:40 pm. Not only this but her glasses and cell phone fell when she was taken because she struggled to get away. She then broke the rear window out of the car after she was forced inside.

Police say the man who took her is described as a 5-foot 10 black man with a light brown skin complexion. He is believed to be around 25 to 30-years-old. He was wearing a dark jacket with either a dark hood on it or there was a hooded sweatshirt underneath. He was also wearing dark pants as well as a dark hat.

According to Philly.com, her mother spoke out about her daughter and the struggle that she saw happening on the tape.

She was not just giving up, she wasn’t going to be taken. She’s going to keep fighting to the end. She’s coming back to me.

attack seemed to be random. The mayor, Philadelphia Mayor Michael Nutter announced a $10,000 reward for anyone who has any information on the kidnapper so he will be caught and arrested and Carlesha will go back home with her family. If anyone knows anything at all, please call Philadelphia police at 215-686-8477.