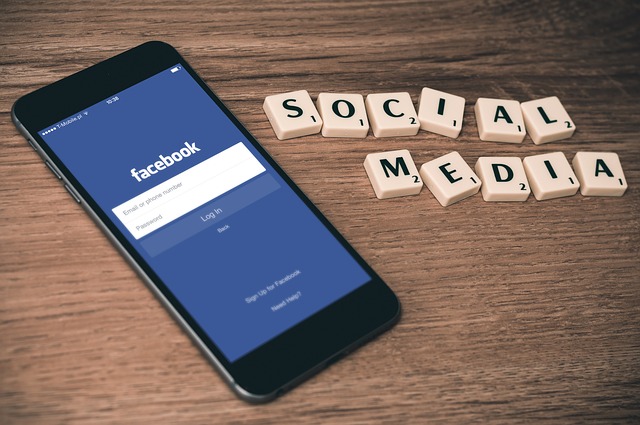 Social media may have more real-life medical effects than people think. According to scientists who studied Facebook activity in relation to mortality rates among registered voters in California found that people who got more friend requests on the popular social network platform were much less likely to die over two years compared to those who did not.

However, sending out friend requests did not have any effect whatsoever on death rates, the Los Angeles Times reports.

These findings say a lot about the complex relationships between health and social connections, whether those are online or face-to-face connections.

James Fowler, a social scientist at the University of California San Diego and senior author on the study, has been studying the link between well-being and real-world social networks for years, including happiness and obesity. He and his colleagues wondered if online networks had any bearing on the physical health of people.

We’ve known for a long time, for decades now, that offline social networks, especially social integration, [were] related to longer life. But we didn’t know if that extended to online interactions too.

Many experts have asked if online networks like Facebook are taking time and effort away from real-world interactions. If so, and if offline interactions are beneficial to a person’s health, then it should follow that online relationships could actually be harmful.

To answer the question, the researchers took 12 million Facebook users and matched them to California Department of Public Health vital records, and the voter registration database. They made the data anonymous, and got to work by checking how many had died over two years of follow-ups. All the people in the study were born between 1945 and 1989, and comparisons were drawn between those of the same age and same genders.

In addition, people who posted plenty of photos showing real-world interactions were less likely to die – more proof that personal interactions are good for the health. Other activities on the social network were more complicated. Writing wall posts and using messenger in moderation seemed to have some effect on lower mortality, but writing too many or too little did not.

The key seems to be in how the friendships are initiated, Macy says. Simply trying to make friends doesn’t seem to have much impact on a person’s health. “I still think we’re going to be able to find ways to use this new online world to make us healthier; this is telling us that’s not the place to look,” Macy says. “You don’t start by telling people, go make more friends, or by doing things that help people to reach out to new people.”

The researchers clarify that the study only shows a correlation, and that there’s no way to tell for now what the cause may be. There could be other factors involved. But on the whole, social networks don’t seem to have the extreme negative effect like others think.

The researchers say, “Just like numerous past studies of real-world social networks, we find that people with more friends online are less likely to die than their disconnected counterparts.”

More study is needed to truly understand these complexities, Fowler says. Ultimately, it may be more important to focus on the quality of relationships, rather than the quantity.