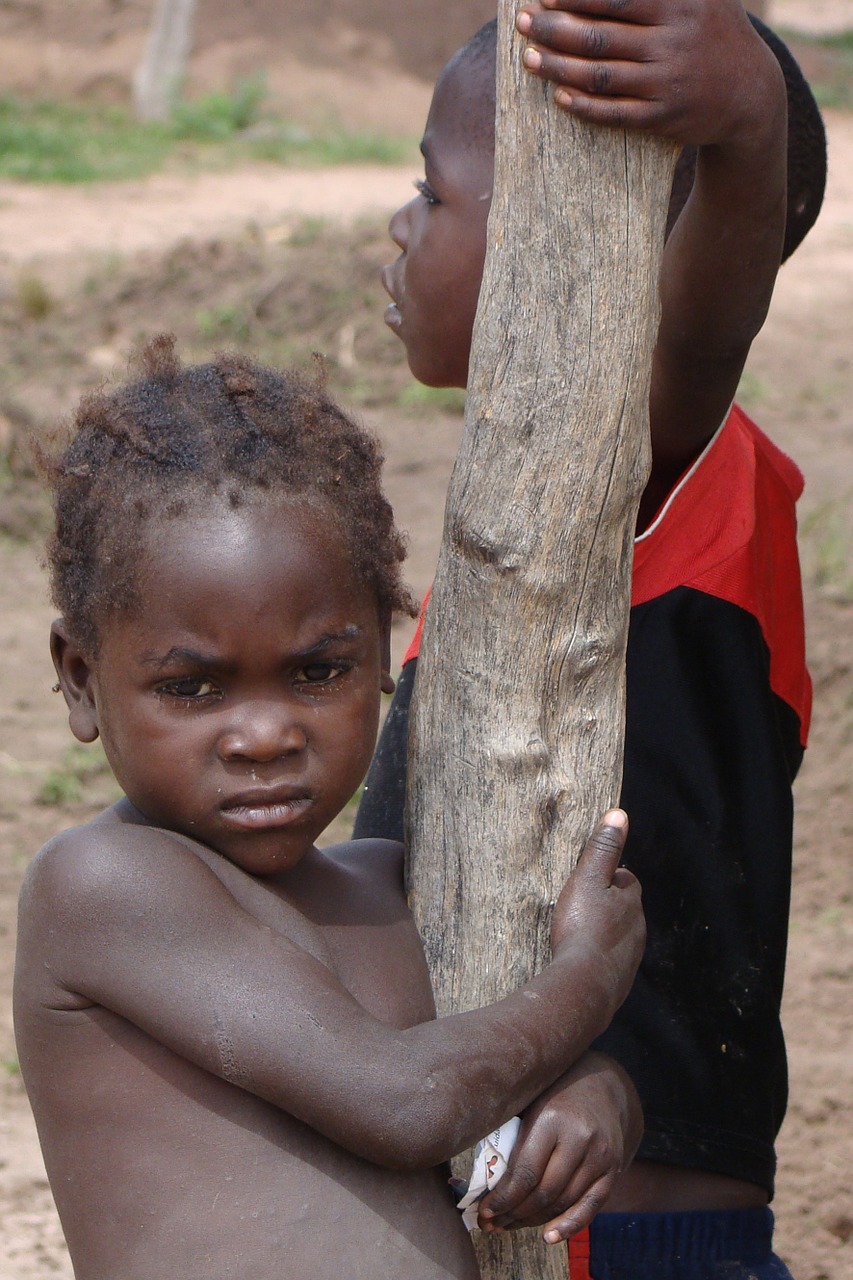 The leader of the Islamic extremist group in Nigeria said on Saturday that there is no truce with the government as reported, dashing hopes that the 200 kidnapped school girls will be released.

In a video message, Boko Haram leader Abubakar Shekau said the girls have been converted to Islam and married off, USA Today reported.

The issue of the girls is long forgotten because I have long ago married them off.

Laughing, Shekau said, “they are in their marital homes,” and have memorized several chapters of the Quran. Shekau denied knowing the negotiator the Nigerian government claimed worked out a deal, CNN reported. Shekau promised more “war, striking and killing with gun” in the video.

“The over 200 Chibok girls have converted to Islam, which they confess is the best religion. Either their parents accept this and convert too or they can die,” Shekau said.

Boko Haram fighters have continued attacks on villages throughout Nigeria, with many abducted and killed in recent weeks.

Just days after the ceasefire was announced, members of Boko Haram abducted at least 60 girls and young women from Christian villages in Nigeria, leaving about $9 each (1,500 naira) and kola nuts as a bride price for each woman.

Boko Haram, which translates to “Western education is sin,” is attempting to impose Sharia law across the country, which is split between a majority Muslim in the north and mostly Christian in the south. Like ISIS, it hopes for a religious state.

The Nigerian government blames the violence on the organizations allied criminal networks that are out of its control. There are believed to be competing factions within Boko Haram, the Huffington Post reported.