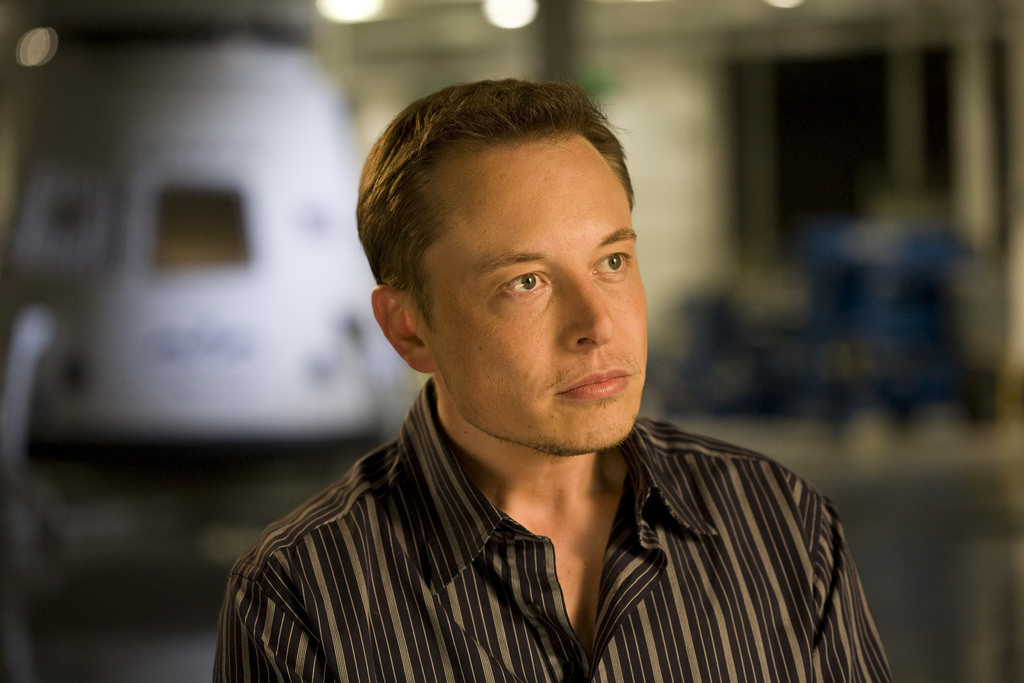 Elon Musk, the billionaire behind SpaceX, is getting ready to send people to Mars. SpaceX has completed its first firing test for the Raptor engine, the powerful propulsion system that the company intends to use on its Mars missions. Musk tweeted pictures of the tests, sharing images of the event, The Verge reports.

While Musk has not defined any details on the Raptor, he has tweeted some new details confirming production and chamber pressure specifications. He had previously stated that the Raptor engines would deliver some 500,000 pounds of liftoff thrust and will use liquid methane, not kerosene. There is still a lot of information on the Raptor engines that remains a mystery.

Musk has not revealed a set date for SpaceX’s first manned mission to Mars, but he has repeatedly announced that he will be sending people to the planet by 2024 – at least ten years before NASA estimates to put astronauts near Mars, not even to land. Before then, a series of SpaceX missions set to begin in 2018 are intended to drop supplies onto the Red Planet in an unmanned “Red Dragon” spacecraft.

Elon has been saying since the beginning of SpaceX that they were focused in the long-term on Martian settlement.

The company’s plans have set off a wave of excitement among those looking for the next space adventure, especially since NASA’s Journey to Mars project has been slow-moving, Kerner adds.

There have been no announcements on how these missions will colonize Mars, and scientists and astronomers have speculated intensely on how Musk intends to pull off his grandiose plans. Along with the challenges of making it to the neighboring planet, there are the issues of habitability and survivability to address, USA Today reports.

But if all went well with Raptor’s tests and if there are no more explosions on the launchpad, Musk might indeed be on track with his schedule.