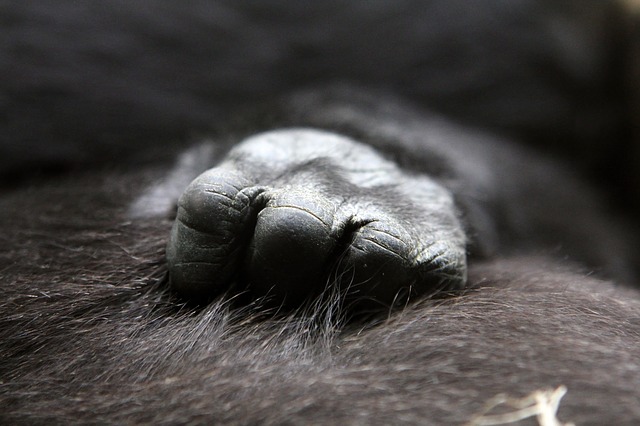 The Eastern Gorilla — humankind’s closest relative in the animal kingdom — is now on the brink of extinction due to illegal hunting, the International Union for Conservation of Nature announced during a news conference in Honolulu, Hawaii.

The large primates have been moved from the ‘Endangered’ to the ‘Critically Endangered’ category in an IUCN update. Inger Andersen, director general of the organization, said, “Today is a sad day as the Red List shows we are wiping out our closest relative,” during the IUCN’s World Conservation Congress, The Wire reports.

The Red List of Threatened Species contains over 82,954 wildlife species, 23,928 of which face the threat of extinction.

The ‘Critically Endangered’ category is but one step away from a species’ complete annihilation.

The Eastern Gorillas are made up of two sub-species: Grauer’s gorilla or the eastern lowland gorilla, and the mountain gorilla. The gentle primates have seen a rapid drop in their population, more than 70% in two years. There are only around 5,000 left in the wild, the IUCN said. The greatest threat to the animals is illegal hunting. Now, four of the world’s six great apes are ‘Critically Endangered.’ The other two, chimpanzees and bonobo, are still not quite in the clear, listed as ‘Endangered.’

These gorillas are the largest living primates and stay in close-knit family groups led by a dominant male. They create big groups, usually up to 35. Females give birth just once every 3 to 4 years because they have a prolonged prenatal care and pregnancy period. Male gorillas often defend the females and their young by using their size to intimidate enemies.

The IUCN’s Red List is a “barometer of life” that provides the most detailed and accurate information on the status of plants, animals and fungi species on Earth. It plays a significant part in influencing policymakers and the general population on conservation goals and guidelines. The list is updated twice a year.

Andersen said, “We are losing species at a faster pace than ever.” She urged governments, scientists, and everyone, in general, to act in order to reverse this alarming trend of decreasing animal populations.