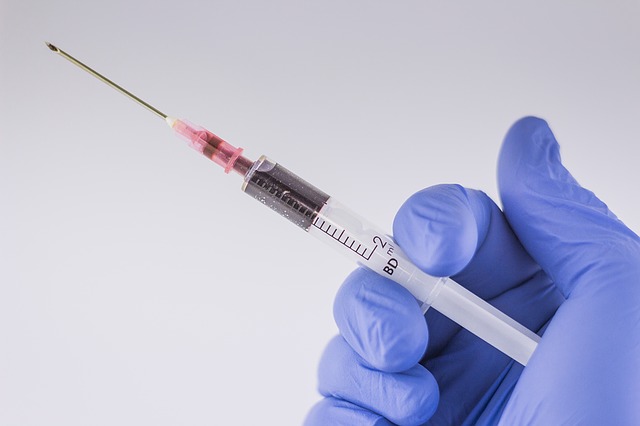 The Centers for Disease Control and Prevention (CDC) announced that sepsis is a serious medical emergency. The federal agency has likewise urged doctors and nurses to put more effort into recognizing, preventing and treating the condition. Sepsis is a blood infection that can cause immediate death if neglected.

The CDC reported on Tuesday that health care providers are unable to identify sepsis early and take preventive steps in around 72% of patients they have already checked on, Tech Times reports.

The report goes on the state that patients who contract urinary tract, skin and gut infections are those most often affected by sepsis. The disease can also occur in patients with pneumonia.

Symptoms of sepsis differ, so it can be difficult for doctors to diagnose it early. There are also no specific tests to determine and confirm its presence in a patient.

But the CDC pointed out that there are many ways for health care providers to address possible sepsis infections. These steps include washing hands to prevent the disease from spreading, vaccinating against pneumonia, educating the public and increasing awareness of the dangers of the disease.

This report is putting a face on sepsis and documenting that it is still a huge problem, and it doesn’t have to be. Far too many people die from sepsis today.

Older adults in their 60s and infants younger than a year old are most susceptible to sepsis. Patients who have weakened immune systems or who have chronic diseases are also the most likely to contract blood infections.

But healthy people can also potentially get sepsis if symptoms are not treated early. The CDC report cited a study that tracked 246 adults and 79 children from four New York hospitals that had been diagnosed with sepsis from October 2012 to September 2013.

The researchers in that study found that as many as 7 out of 10 patients with sepsis had at least one chronic illness. This meant they had to seek frequent health care in the 30 days before the study.

The study also showed that close to 80% of the patients developed sepsis before being admitted to a hospital, A quarter of these patients died later on.

Also, around 35% of the sepsis cases studied were closely related to pneumonia. 25% were linked to urinary tract infections, 11% to gastrointestinal infections and 11% to skin infections.

The CDC recommends for doctors to conduct proper and immediate testing if a patient shows signs of sepsis. Treatment through antibiotics should begin right away too, within 24 to 48 hours after initial diagnosis.