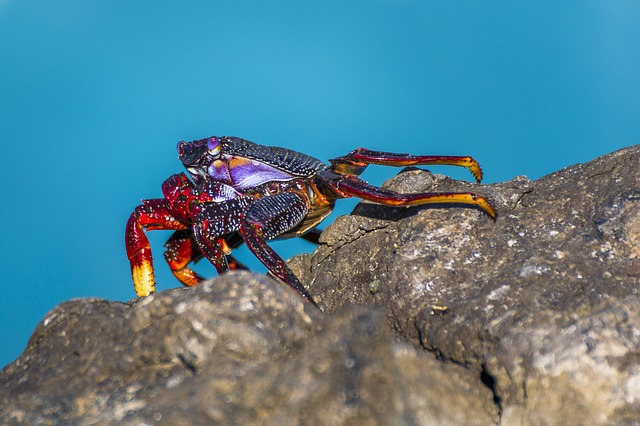 Authorities from the California Department of Public Health released a warning Friday that consumers should avoid eating rock crabs from Half Moon Bay and bivalve shellfish and crabs from Monterey Bay.

High levels of a dangerous toxin called domoic acid have been found in the crabs and shellfish such as clams, oysters, mussels and scallops, Santa Cruz Patch reports.

The warning applies to state waters in the Central Coast, according to health officials, pointing to an area roughly between Cypress Point and Pigeon Point in Monterey County.

Parts of Half Moon Bay, north of Pigeon Point, are still covered by a fishery closure. But the domoic acid levels in the crabs and shellfish have raised concerns throughout the entire region.

Only rock crabs and shellfish caught recreationally or commercially are included. Seafood sold via dealers and harvesters who are state-certified are excluded from the warning, as their products undergo toxin testing frequently.

So far, there have been no reported cases of domoic acid poisoning in the area, health authorities note but strongly caution consumers for prevention purposes.

The health department will continue working with the state’s Department of Fish and Wildlife to collect samples of toxic seafood until domoic acid levels have normalized.