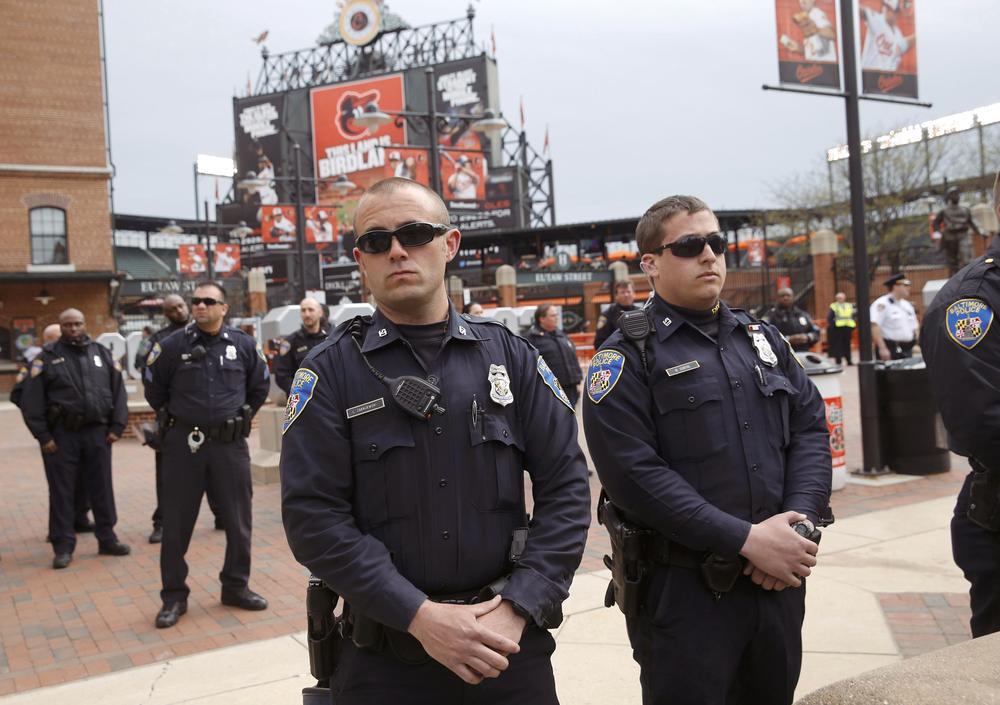 In light of the Justice Department’s scathing report on the Baltimore Police Department’s discriminatory practices and system-wide failures, Mayor Stephanie Rawlings-Blake says they have “a very long journey ahead.”

Rawlings-Blake added during a press conference Wednesday that the report was “challenging to hear,” as it listed repeated, almost routine instances of racial discrimination, unlawful arrests and use of excessive force, NPR reports.

The mayor stressed that she, Baltimore Police Department Commissioner Kevin Davis and other police officials had been working on implementing reforms during the Justice Department’s investigation of the department.

She said she will “never sugarcoat our problems nor will I run away from our most pressing challenges,” and that transparency will be the key to “rebuild community trust.”

Vanita Gupta, assistant attorney general for the civil rights division of the Justice Department, was adamant in saying that the department-wide failures were a violation of Baltimore population’s constitutional rights, in particular, its black residents.

Gupta added that police actions undermined safety in the city, instead posing a threat. She describes several incidents in the report, including the refusal of citizens to cooperate due to poor police response and handling.

Davis said he was “very, very concerned” about the information in the report, adding that the problems were caused by a “relatively small number of police officers over many, many years.” The Justice Department, however, indicated that these problems were systemic, caused by incorrect or unclear policies, insufficient training and inadequate resources, a lack of accountability by police officers, and in some cases, pressure from supervising officers.

Six officers have been fired this year, Davis said, and while it’s a small number, he says they “deserve to have left” the department.

The Justice Department showed a clear disparity in Baltimore life, pointing out in detail how housing segregation, lack of educational opportunities, economic and social inequality and even lead poisoning have all impacted the city’s black residents.

Rawlings-Blake, in response to an issue on Baltimore’s broader issues, said that the city is continuously working on revitalization, as well as looking for ways to resolving the BPD’s many issues.

Davis added that reforms have begun and would continue to push through, saying that the Baltimore Police Department is choosing to both fight crime and improve its relationship with the community.