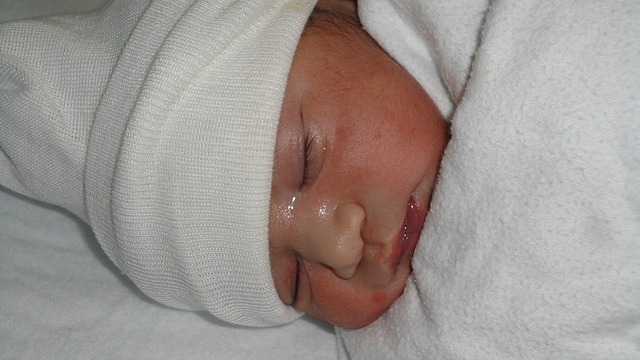 The Washington Post reports that nine babies were being moved from Prince George in Cheverly, Maryland to the neonatal intensive care unit at the Children’s National Medical Center in Washington. Delores Butler, spokesperson for Dimensions Healthcare Systems, the nonprofit that administrates hospitals in the county, says the transfer was “out of an abundance of caution.”

Prince George’s officials stressed that the babies who tested positive for what was found to be the pseudomonas bacteria have not manifested any symptoms. These symptoms can range from mild in healthy people to more severe in those with compromised or underdeveloped immune systems.

Board members of Dimension Healthcare were informed via phone Sunday about the discovery of a “troubling cluster” of the bacteria among NICU patients, according to hospital officials, who spoke on the condition of anonymity. This development came on the heels of two neonatal deaths. Water pipes close to the NICU likewise showed signs of the bacteria.

Prince George’s officials have said that the cause of the previous infant deaths is still under investigation, and so far, there has been no evidence linking them to the bacteria.

Carnell Cooper, chief medical officer, said, “There have been no clear deaths associated with these infections.” He added that infants are susceptible to “a number of conditions that put them at risk to die.” He declined to comment further on details regarding the neonatal deaths.

Cooper said that the hospital does routine nostril swabs of NICU patients to check on the amount and types of bacteria on their skin.

When the tests showed the bacteria presence in more than one baby, the hospital immediately notified state health officials, who suggested that the babies be transferred to another hospital as a preventive measure.

Authorities are now investigating to determine how long the bacteria may have been in the NICU, and how they got there. The hospital stopped admitting NICU patients Thursday and stopped using tap water as well. Officials say all water entering and leaving the NICU will be tested several times and decontaminated if needed, before the unit can reopen.

Joan Hebden, a nurse with the University of Maryland Medical School who specializes in infection prevention, said the hospital has retained a water company’s services to collect samples and examine it. Three intakes from a local municipal system provide water to the hospital, Hebden said, and the hospital has its own filtration system. There are no signs of water problems anywhere else in the hospital, she added.

Pseudomonas aeruginosa is a common strain of pseudomonosas, and its presence in tap water is not harmful to most healthy people, experts say. However, it can be a problem in hospitals where it can kill patients with weakened immune systems.

The Washington Suburban Sanitary Commission said that they tested chlorine levels in the Cheverly water system last Wednesday as part of its weekly tests in the Montgomery and Prince George’s counties, and did not find any problems.

Jim Neustadt, spokesperson for the utility company, said that one of the test sites was close to the hospital and “chlorine levels in our water tested in that area were within the appropriate range needed to treat bacteria.” Pipes from the WSSC system on hospital property would be their responsibility, Neustadt said.

According to the Prince George’s Hospital Center website, they have the only Level 3 NICU in Southern Maryland, meaning they can provide continuous life support for “extremely high-risk newborns and those with complex and critical illnesses,” according to the American Academy of Pediatrics.