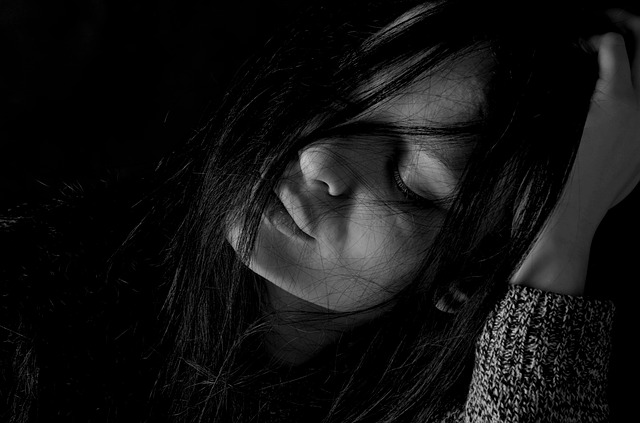 Scientists have pinpointed 15 locations in the human DNA that are linked to depression, one of the world’s most common mental health conditions and that costs the healthcare industry billions in medical costs and lost productivity, the Washington Post reports.

While gene association studies – research that link inherited DNA to particular diseases, conditions and lifestyle habits – are conducted regularly, this particular study is important because of its scope. It’s the first large-scale study on major depressive disorders in people of European lineage, and shows that the genes that may be associated with depression correspond to those that help develop neurons in the brain.

The study, conducted by teams from the Massachusetts General Hospital and the University of Pennsylvania, also found an overlap between the genetic regions seen in depression and those that are related to psychiatric disorders like schizophrenia. These findings support an earlier study, published in April, that highlighted genetic factors related to well-being and depression, and found that variants for those particular genes had a “moderate” overlap with those associated with schizophrenia and bipolar disorder.

Researchers studied genetic variations of 75,607 people of European descent who had reported themselves as suffering from depression, and 231,747 healthy people as a control group.

But while the results are intriguing, they are unlikely to yield any new treatments soon. Science has been discovering genes associated with mental illnesses for the past decades, but have not figured out how to translate these studies into viable ways to help people. In addition, scientists believe that environmental factors play a huge role in depression, so it’s not something that can be treated easily by gene therapy or similar treatments.

We hope these findings help people understand that depression is a brain disease with its own biology.

He adds that the hard work is now in developing the study into a treatment.

The other significant aspect about this study is that its data came from people who had sent their saliva to 23andMe, a Silicon Valley company dealing with personal genomics, and consented to the use of the data for research.

Anne Wojcicki, founder of 23andMe, said that the decision to share the company’s data and partner with outside researchers is one of the most important things she had done when she began the company. 23andMe is now one of the world’s key players in genetics.

Previously, research groups have attempted to create their own large DNA databases and have run into trouble in getting it done. It’s possible that the world’s biggest pharmaceutical companies have genetic data, but they are certainly not going to share it with academic researchers.

By comparison, 23andMe has a whole division working with academic researchers. The database is vast, containing over 450,000 customers who have consented to anonymous research participation, but it’s not perfect, being based on saliva rather than blood. Saliva is considered less reliable because of naturally degrading enzymes and bacteria. 23andMe also looks at certain points in the genome, and does not conduct a full genome sequence.

23andMe has published numerous groundbreaking studies on DNA and its influence on human health, such as genetic susceptibility to migraines or how people are either morning people or night owls.

The study was published in Nature Genetics.