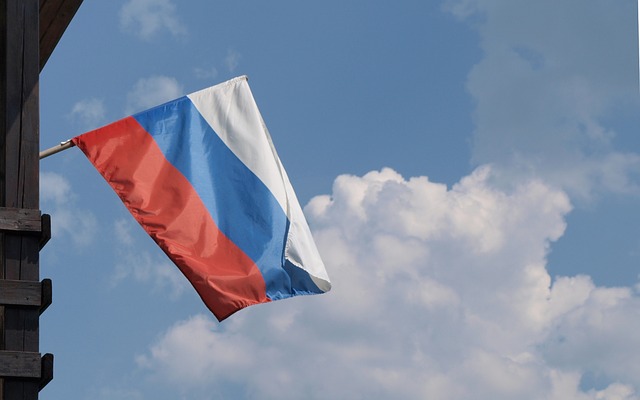 The International Olympic Committee announced in a statement that it will not issue a blanket ban on Russian athletes set to compete in the upcoming 2016 Olympic Games, leaving the decision for eligibility to their respective sports governing bodies, CNN reports.

A World Anti Doping Agency (WADA) report released last week claimed a complex conspiracy by Russia’s security services working to tamper with and change sealed urine samples from its athletes. According to the report, this was all conducted with the approval of Russia’s sports authorities, who had been operating a massive cover-up of drug use across a “vast majority” of winter and summer sports. This had led to a widespread call for the former Soviet country to be banned from this year’s Games, which opens in Rio de Janeiro, Brazil on August 5.

The IOC’s announcement means that Russian athletes “will be accepted by the IOC” in the Games if they are able to meet strict anti-doping rules, have no history of doping and have been given the go-ahead by their sporting federations.

These federations, according to the IOC, “should carry out an individual analysis of each athlete’s anti-doping record, taking into account only reliable adequate international tests, and the specificities of the athlete’s sport and its rules, in order to ensure a level playing field.”

Thomas Bach, president of the IOC, told reporters that the decision was a difficult one and he was fully aware it would not make everyone happy. Bach says that the IOC is protecting clean athletes in its action.

To summarize the effects of the decision, Russian athletes hoping to enter the Rio Games must now be cleared by their own sports governing bodies before competition begins in 12 days.

Bach admits that “this is a very ambitious timeline,” but that the IOC had “no choice” in the matter. Russian runner and whistleblower Yulia Stepanova will not be given permission to compete, the IOC clarified, given her prior doping sentence. While the IOC expressed its gratitude to Stepanova, it said that she doped as well, so the circumstances “do not satisfy the ethical requirements for an athlete to enter the Olympic Games.”

Reactions to the decision have been polarizing. Russia’s sports minister, Vitaly Mutko, and Olympic minister Alexander Zhukov, have both lauded the decision. Travis Tygart of the US Anti-Doping Agency (USADA) however, was not impressed and expressed frustration over the IOC’s lack of “decisive leadership.”

Russia remains suspended from track and field, despite the IOC’s ruling, as had been previously decided by the International Association of Athletics Federations (IAAF) and upheld by the Court of Arbitration for Sport. This suspension was in response to a separate WADA report on doping in 2015.