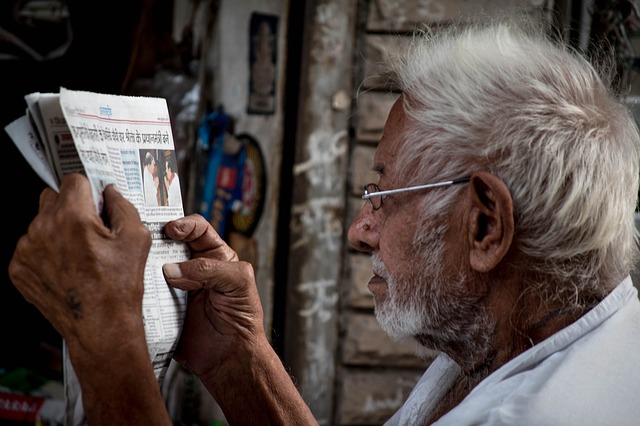 Jobs that challenge the brain and require plenty of social interaction may help protect a person from dementia as they grow older, a new study finds.

People who have occupations that task their intelligence are better equipped to withstand the effects of brain lesions commonly linked with Alzheimer’s Disease, researchers from the Alzheimer Disease Research Center at the University of Wisconsin have found, HealthDay News reports.

This is particularly true if the job requires complex interpersonal relationships, as opposed to working in isolation in data analysis or handling complicated machines. Elizabeth Boots, lead researcher and research specialist at the research center, said that, “People are just more complex than data or things.” Therefore, the researchers reasoned that, “human interactions require much more brain power than working with data on a computer or working with machinery.”

The study and two more tackling similar themes were presented Sunday at the Alzheimer’s Association International Conference, in Toronto, Canada.

The other two studies also discovered that working a person’s brain, whether at work or at play, can somehow build a tougher defense against dementia. A Toronto study discovered that socially active people who have attained higher education, plus a mentally stimulating profession, were better shielded from dementia, even if they had poor nutrition – a factor that should increase chances for the disease.

The third study, a brain exercise that took place over ten years, showed some success in decreasing the risks for dementia, but only for brain-training that worked on quick thinking under pressure.

Boots said that all these findings are part of the concept of “cognitive reserve.” Boots added,

It’s this idea that enriched life experiences, like higher education or occupational complexity, can provide protection against Alzheimer’s disease pathology in the brain.

In Boots’ study, she and her colleagues conducted MRI brain scans on 284 respondents, averaging 60 years of age. The researchers were looking for “bright spots” that indicated lesions on the brain, caused by micro-strokes. The lesions are the third most-common physical symptom in Alzheimer’s.

The researchers likewise tested the participants’ memory and problem solving capabilities, and studied the work history of each one. They found that the respondents who had many brain lesions were better at maintaining their ability to think and reason out if they were in jobs where social interaction was necessary.

However, this does not mean that people with jobs that are not thought-provoking will somehow become victims of dementia. Things like volunteering in community organizations and holding leadership or teaching roles, like being a Boy Scout mentor. “What is important here is not the exact job you have, but the skills you implement in this job,” Okonkwo said.

Okonkwo also stated that their study did not show a direct cause-and-effect relationship between a person’s job and dementia. For example, it could mean that people who are at a lower risk for Alzheimer’s simply tend to go for intellectual jobs.