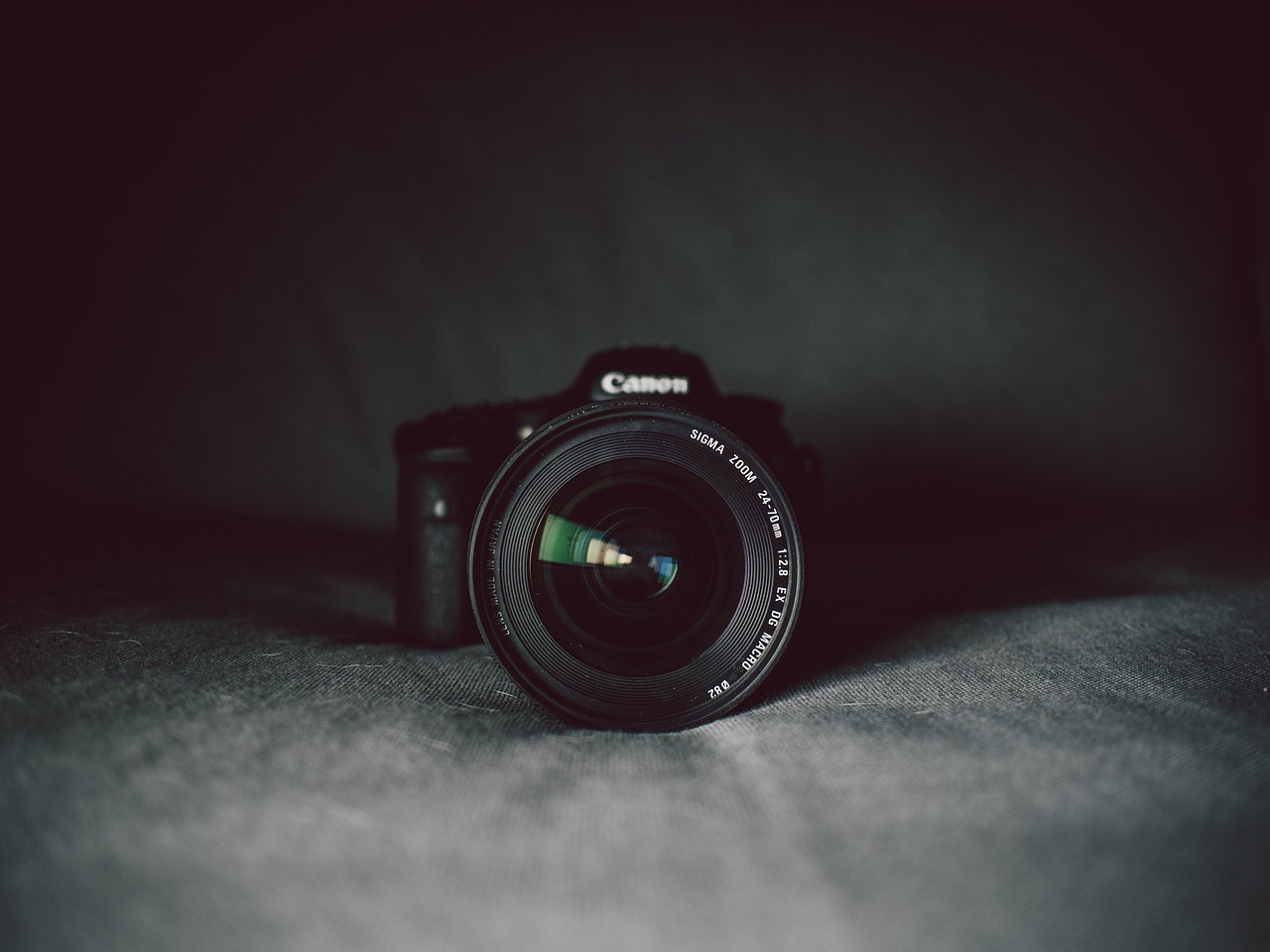 The normally outspoken and loud, Mama June Shannon from the cancelled TLC reality series, ‘Here Comes Honey Boo Boo’ has been silenced since more photos showing her and sex offender, Mark McDaniel’s together. Although Mama June, and even her daughter Pumpkin, keep denying the two are back together, photos keep surfacing showing them together. According to a report posted by Fox News which was posted on Oct. 27, Mama June was silenced over the weekend from her Twitter and Facebook postings because of the photos that were plastered all over the Internet of her and McDaniel’s together. She can deny it all she wants but images don’t lie.

In case you haven’t been keeping up and how could you not when it is all over the news and the Internet about the couple but Mama June’s oldest daughter, Anna Cardwell, came out and revealed she was the young victim of Mark McDaniel’s before he went to prison 10-years-ago. Also, although Mama June says she hasn’t seen him since he went to prison, it has been revealed that she was seem with him holding hands and even buying him a car. Apparently, McDaniel’s is also the reason Mike ‘Sugar Bear’ Thompson, Alana ‘Honey Boo Boo’s father, and Mama June broke up because she was still emotionally involved with McDaniel’s. Now the two are involved altogether.

Not only was the reality series cancelled because of these reasons but according to another report from Fox News, Mama June could lose her three underage children because she is dating the sex offender who molested her oldest daughter, Anna.

Wow! What a mess things are for the family now. All because Mama June wants to date a man who is a child molester who molested her own daughter when she was little. She is exposing poor little ‘Honey Boo Boo’ to a very dangerous man.

What do you think? Do you think she should lose her children because of this? Let your opinion be heard by leaving your comment in the comment section below.