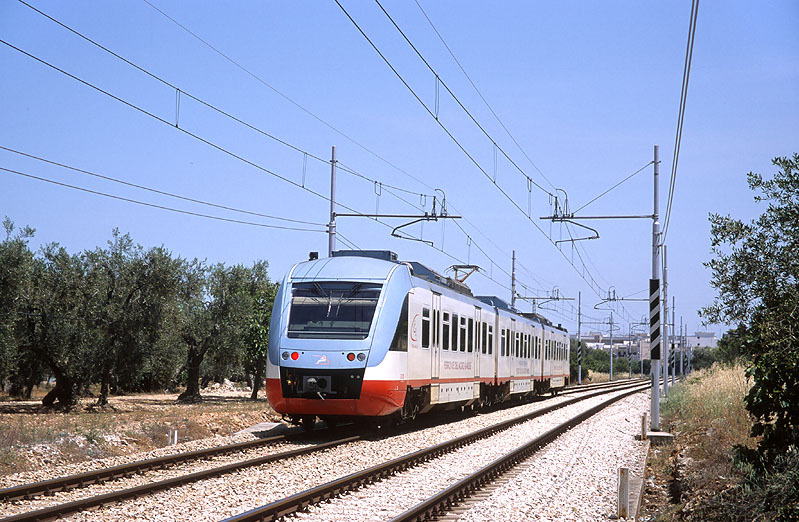 The antiquated telephone alert system used to notify station masters of trains running on a single track is under scrutiny as officials continue their investigation into the violent train crash in southern Italy, reports the New York Times.

Rescue operations used a giant crane and dogs Tuesday night until Wednesday to search through and remove the crushed remains of the two commuter trains that had collided head-on in Puglia, killing nearly two dozen people.

Italian Premier Matteo Renzi, upon visiting the fatal site, called it an “absurd” tragedy and promised to thoroughly investigate the matter. The transport minister was set to brief parliament Wednesday.

Railway authorities and union leaders pointed the finger at human error, saying that the stretch of track between Andria and Corato did not have an automatic alert system that would send off alarms if two trains were close and on the same single track. Instead, the train system relied on station masters calling each other by phone to report on departing trains.

Surely one of the two trains shouldn’t have been there. And surely there was an error. We need to determine the cause of the error.

Members of Red Cross Italy worked to transport family members to the morgue in Bari, the capital of the region, to identify bodies. Franco Introna, coroner, said that 22 bodies were in the morgue, with a 23rd on the way from Andria.

Passengers who had survived the crash described getting thrown forward violently as the trains impacted, then trying to get themselves out of the tangled mess of debris and body parts as the hot sun blazed down.

Massim Mazzilli, mayor of Corato, said in a Facebook post that parts were scattered over the pristine countryside, “as if an airplane fell.”

The trains were operated by Ferrotramviaria, a private rail company based in Bari, that connects Bari with other towns in northern Puglia and the airport. In a phone interview with Italian stations, Ferrotramviaria director general Massimo Nitti said that the reason for the failure in the system is still to be determined, but definitely, “one of the trains wasn’t supposed to be there.”

Pope Francis has sent a telegram to the archbishop of Bari, Monsignor Francnesco Cacucci, saying that he feels the pain so many families have to bear, that he is mourning those lost and praying for the recovery of the wounded.