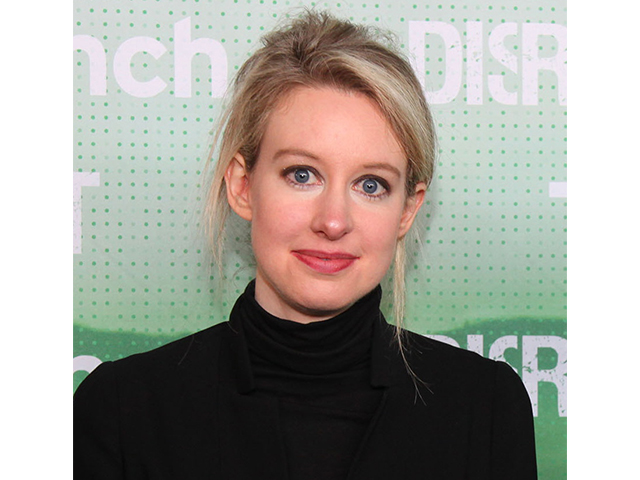 US Federal Health Regulators dealt yet another blow to embattled lab testing company Theranos, prohibiting its founder, Elizabeth Holmes, from operating any blood-testing laboratories for a period of two years and pulling regulatory approval from the Theranos Newark, California site.

The Silicon Valley company made the announcement in a press release.

The California lab’s certification will be revoked in 60 days, but Theranos is not allowed to conduct any patient tests effective immediately, the Verge reports.

Just one of the company’s blood tests received federal approval, while the rest – which amounted to over 80 – were sold under the guise of lab-developed tests. This made the supervising agency for most of the tests not the US Food and Drug Administration, but the Centers for Medicare and Medicaid Services instead. The latter was the one that imposed the sanctions.

Theranos was one of the most promising start-up ventures at one time, valued at $9 billion, and Holmes had become a media personality, in demand for talks and interviews due to Theranos’ initial success. Following a series of exposes conducted by The Wall Street Journal, the beginning of the end came for the business.

It turned out that no federal regulators had examined Theranos’ proprietary technology in two years, and pharmaceutical retailer Walgreens ended its partnership with the company, citing its troubles. Now, shareholders are out for blood, filing lawsuit after lawsuit against Theranos.

Holmes, who once compared the controversy surrounding her company as a “witch hunt,” seemed more resigned today. She said, “We accept full responsibility for the issues at our laboratory in Newark, California…While we are disappointed by CMS’ decision, we take these matters very seriously and are committed to fully resolving all outstanding issues with CMS.”