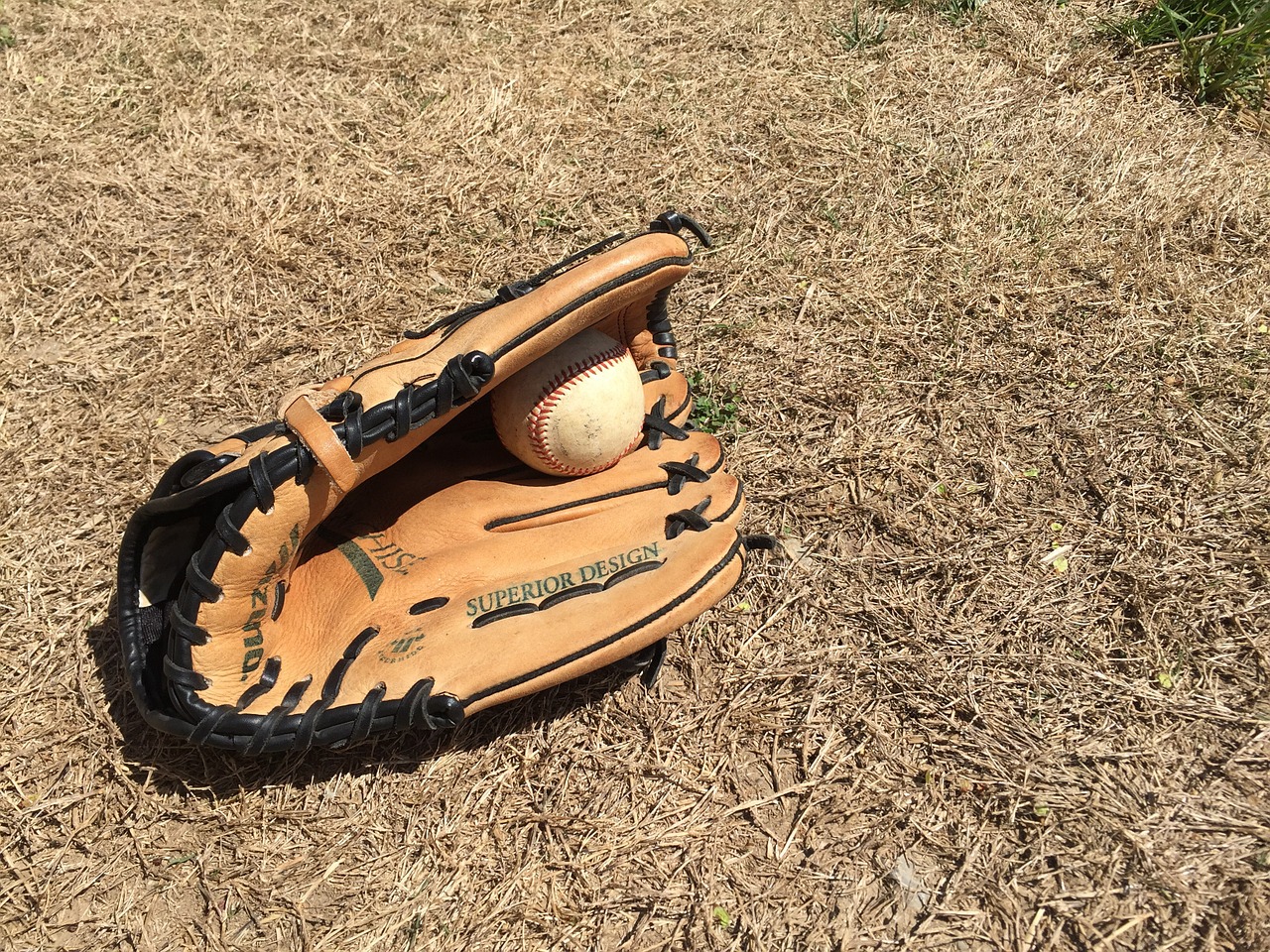 A tragic ending for one of baseball’s top prospects as news has come out that St. Louis Cardinals outfielder, Oscar Taveras, lost his life in a car accident on Sunday afternoon in his native Dominican Republic. At just 22 years old, his death has shaken up not only his team, but the entire baseball association and those that knew him. His girlfriend, 18-year-old Edilia Arvelo, also died in the accident. Word of his death was received during game 5 of the World Series in San Francisco and had players mourning the loss of not only a talent on the baseball field, but also a bright individual as well.

Not many details are known at this time, but what has been revealed is that the couple was driving near Taveras’ hometown of Puerto Plata when the accident occurred. Photos on the scene showed his bright red Camaro in pretty bad shape. According to the police, the crash is still under investigation. There had been some heavy rainfall in that area which most likely had contributed to this awful tragedy. Cardinals Chairman, Bill DeWitt Jr., said in a statement,

We are all stunned and deeply saddened by the tragic loss of one of the youngest members of the Cardinals family. Oscar was an amazing talent with a bright future who was taken from us well before his time. Our thoughts and prayers are with his family and friends tonight.

Taveras was considered one of the most promising young players in the sport, earning the number three ranking in 2013 on Baseball America’s Top 100 Prospect’s list. He was called a future star. He signed with the Cardinals in 2008 at the young age of 16 and his career seemed to flourish. However, it had not come with a few kinks along the way.

In 2013, his ankle injury prevented him from the second half of the season. He was also criticized on his conditioning and was highly encouraged to improve on that. He did continue on and made his debut in May of this year hitting .239 with three homers this season.

One baseball player that took the devastating news hard was San Francisco Giants reserve outfielder, Juan Perez. He became good friends with Oscar Taveras and his family and had participated in the Dominican Winter League with him. Perez then went on to celebrate with a two-run double against the Kansas City Royals, giving his team a 3-2 lead in the World Series. He then sent out this tweet after the game saying,

That Double was 4 U Oscar! I’ll remember the Good Times. God Bless U Bro. I’ll miss U man. My condolences!

Oscar Taveras’ life was cut short way too soon but he will be remembered for his love of life, his great potential in the game of baseball, and the huge smile on his face that he always seemed to have.