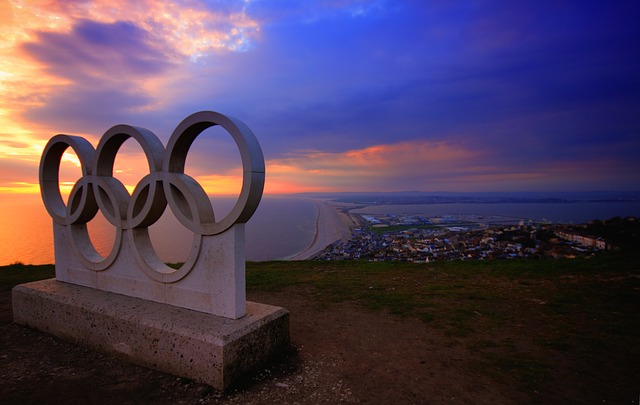 The US National Institutes of Health have announced its plans to fund a study that will monitor US athletes, coaches and Olympic Committee staff members for exposure to the Zika virus while in Brazil for the Summer Olympics, to better understand how the virus is sustained in the body and the possible risks it poses.

The study will aim to determine the occurrence of Zika, identify potential factors for infection, evaluate how long the virus stays in bodily fluids and investigate the reproductive patterns in Zika-infected participants for up to a year, Business Insider reports.

Brazil, though it has been the hardest-hit by the mosquito-borne virus, is pushing through with hosting the Olympics in August in Rio de Janeiro.

Zika has caused considerable concern worldwide because of its links to severe birth defects in babies whose mothers were infected while pregnant. These include microcephaly, problems with head size that can lead to brain defects, and Guillan-Barre, a rare neurological disease that can cause temporary paralysis.

The virus is the first known virus that can also be transmitted via unprotected sex with infected partner, but recommendations on abstinence from unprotected sex for women hoping to get pregnant have been unclear.

The proposed study will have participants provide samples of their bodily fluids for testing. Along with Zika, the study will also test for other mosquito viruses like dengue, which will help tell if people are infected but don’t show symptoms.

As much as 80% of those who have Zika are asymptomatic. Classic symptoms include fever, rash, and red eyes, according to researchers.

This US Olympic team study could help answer some of the questions surrounding Zika, especially the relative risks of asymptomatic versus symptomatic infections, and how long the virus remains present in bodily fluids.

The study expects to enroll at least 1,000 participants, and is being headed by Dr. Carrie Byington of the University of Utah. Byington had begun a pilot study of 150 participants, one-third of whom said they or their partner intend to become pregnant within the year after the Olympics.

The USOC had previously said that it will provide several months’ worth of condoms to its athletes and staff who are off to Brazil for the Olympics.