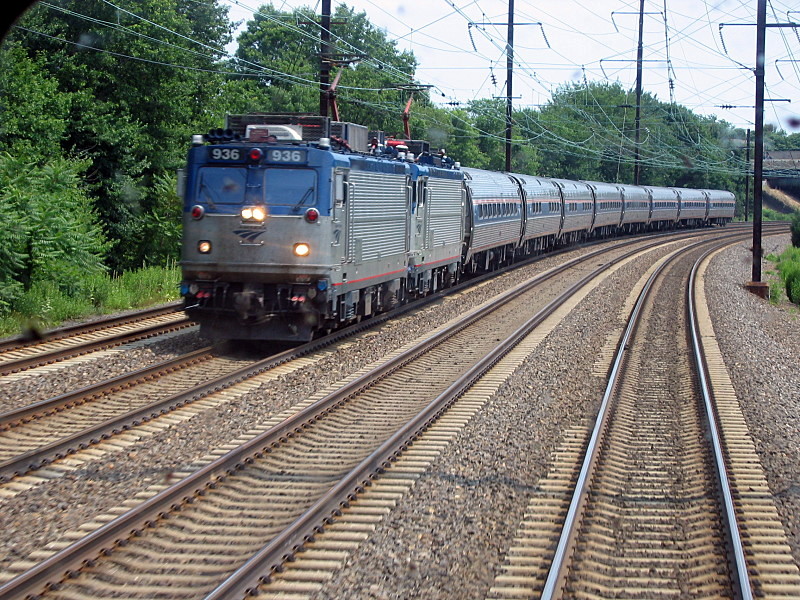 An Amtrak train bound for Los Angeles collided with a private vehicle in southern Colorado Sunday, killing five of the six people in the vehicle, including three children.

The Colorado State Patrol said that a 2005 Chrysler Town & Country minivan refused to yield the right of way to the train and was hit at around 9:45 a.m. just five miles north of Trinidad. The driver and four of the passengers were confirmed dead: three children under 18 and two adults.

Authorities are not going to release the names of the victims until relatives have been notified.

The front of the train struck the right side of the van, pushing the van to the west on the tracks until the train finally came to a stop. The train was carrying 286 passengers. None of the passengers or crew members on the train was injured, says Amtrak, although they were stranded in the area until afternoon.

The train involved was the Southwest Chief, which travels between Los Angeles and Chicago. Amtrak says some of its equipment was damaged in the crash, but crews were quick to make repairs. The train resumed its travel at around 5:00 p.m., Amtrak officials report.

Four of the victims were killed in the crash immediately, Lewis said. The fifth was taken to a nearby hospital, and was declared dead. The lone survivor, a girl, was taken by helicopter to the Children’s Hospital in Aurora with what authorities say are “serious injuries.”

No alcohol or drug use has been suspected in the incident, and the driver and passengers of the minivan were said to have all been wearing seatbelts or restraints. Authorities are currently continuing their investigation of the incident.