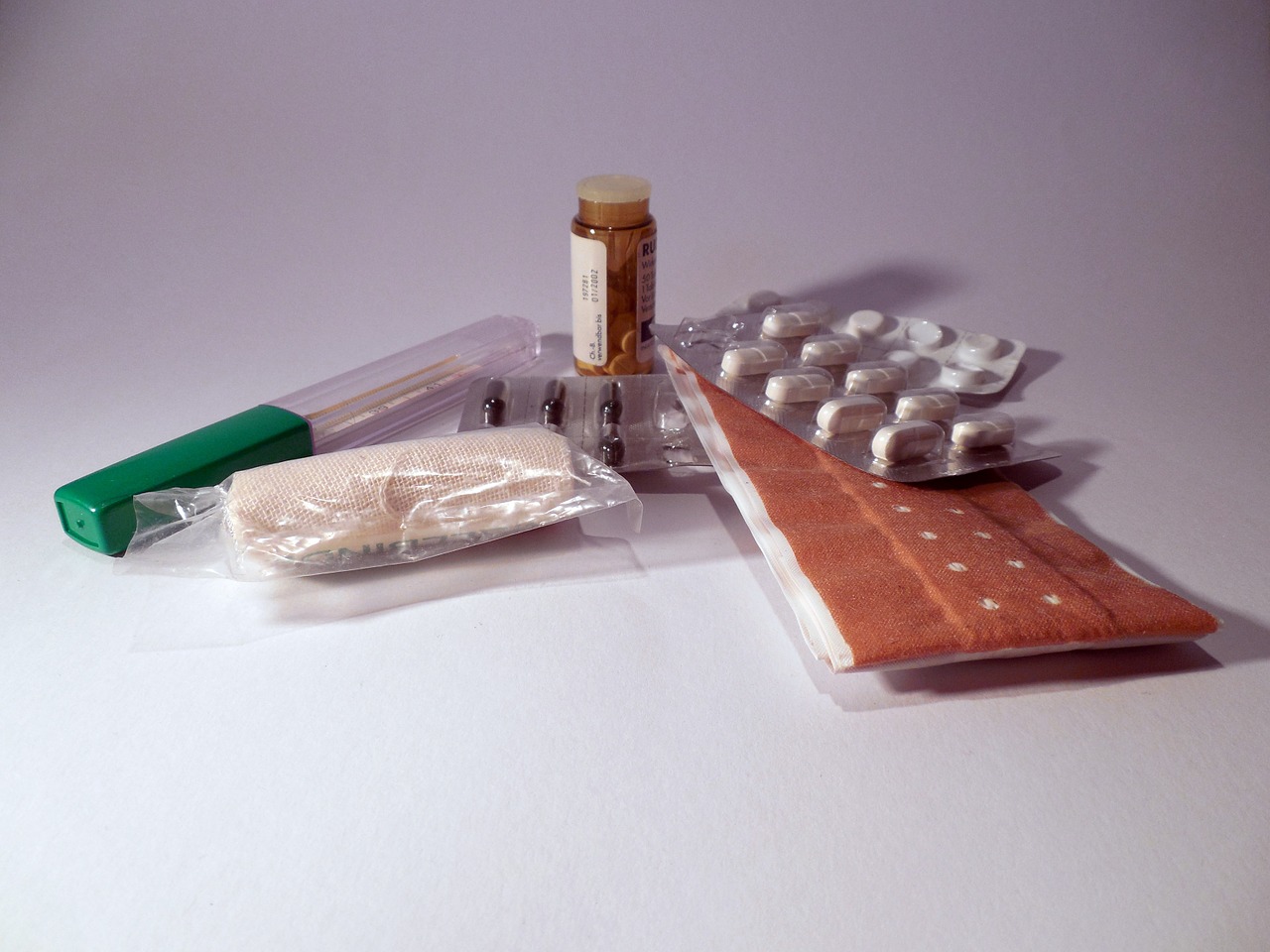 A new study shows that even a single lunch offered by a drug company can bias a doctor’s decision on whether or not to prescribe a brand name drug.   The new study was published in the the Journal Of The American Medical Association’s JAMA Internal Medicine and buttresses the argument that drug companies can easily buy a doctor’s loyalty.

Many drug companies showered doctors with gifts, promotional items and lunches – often with attractive industry representatives.  The most notorious “offer” by drug companies to doctors has been paid vacations to luxury resorts for “advanced medical education”.  However, in response to the pressure generated by a huge amount of complaints the pharma industry voluntarily gave up most freebies offered to doctors in 2008.  Today, medical conferences are sparse on even the most basic promo items – no pens, pads and other supplies from drug companies are offered and expensive devices are definitely nowhere to be found.

But, the new research shows that while many of the freebies are gone, even the most subtle incentive can be used to sway a doctor’s recommendation.

All the doctors in the study received some sort of benefit from the drug companies, usually meals worth twenty dollars or less.  These drugs were discussed during the meals.

According to the study results even one meal where a drug in the study was discussed lead to higher prescription rates for that drug.

More worrying was that the study showed a close relationship between the dosage prescribed and the cost and frequency of the meals.  The more meals or the costlier the meals the greater the increases in the doses.

Although voluntary guidelines from the American Medical Association and Pharmaceutical Research and Manufacturers of America allow meals and gifts to physicians of up to $100 in value, our findings indicate that even payments of less than $20 are associated with different prescribing patterns

Physicians usually give industry provided samples to patients who have no or very little insurance.  It is a practice that is designed by the industry to lead to prescriptions of more expensive, current, brand name drugs.  Samples provided to doctors for their patients are almost always the most recent, most expensive drug.  And, of course, once a patient starts on a particular drug, they are most likely to stick with it.

The incentives go beyond giveaways

There has long been a very close relationship between Doctors and drug makers.  However, the parameters of that relationship has recently been receiving more scrutiny and documentation (Wall Street Journal).  Last year’s government data showed that U.S doctors and teaching hospitals received payments of almost 6.5 BILLION dollars from drug companies and medical device manufacturers.

PhRMA (Pharmaceutical Research and Manufacturers of America), the organization that represents the drug companies interest has predictably objected to the study conclusions.  They state that the study cherry picked physician prescribing data for a subset of medicines therefore enabling the study to advance a false narrative.

AMA (American Medical Association) ethics guidelines state that doctors can only accept gifts of minimal value and cannot accept any gifts for which reciprocity is implied or expected.  The guidelines also place restriction on how companies may purchase meals for doctors.

However, Arthur Caplan who heads the ethics program at the Global Institute for Public Health (NYU) said that any gifting creates a sense of obligation;  even gifts with limited value (including meals) can influence a recipient’s behavior.

Given that the doctors responded to such low value gifts the researchers are theorizing that it is the time spent interacting with the industry representatives that make the real difference and not the actual value of the meals.

The US Government hoped that a 2013 rule mandating the release of payments made to doctors by pharmaceutical and medical device manufacturers would curtail the activity.  The latest data released is from 2014 with 2015 set to be released shortly.  It is hoped that the three years of data will show declining payments to doctors.

The best thing for patients to do?  Make sure to ask a doctor if a generic brand of a prescribed drug is available and can be used instead of the brand-name drug.  Patients can also check Dollars For Docs to see what kind of financial payments are being made from drug and medical device companies.