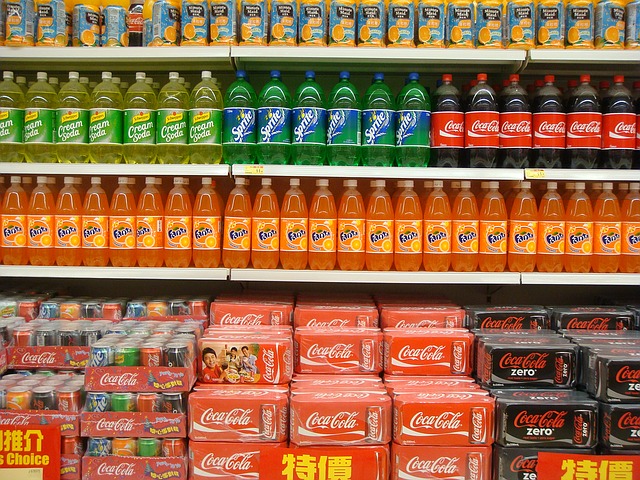 Philadelphia is getting ready to become the first big US city to impose a soda tax even as huge beverage corporations lobby to stop it in a bitter months-long war that, if it pushes through, will be a historic win over the soda industry, reports the Associated Press.

The City Council is set to give is final approval to a tax amounting to 1.5 cents per ounce on sugary and diet beverages, joining Berkeley, California as the only two cities to have such a tax. Similar proposals have been vetoed in over 30 other states and cities, including New York City and San Francisco.

Should the vote be in favor of the tax, Philadelphia could set a precedent that will now allow similar taxes to be imposed across the country, dealing a blow to an already embattled soda industry. Americans have become more careful about what to drink, which has dropped soda consumption in the country for the 11th year in a row, according to a report by Euromonitor data. San Francisco and Oakland, California and Boulder, Colorado are set to vote on similar tax proposals later this year, says Reuters.

There have been two other soda tax proposals in Philadelphia that have failed to pass.

Mayor Jim Kenney, Democrat, convinced the City Council to impose the tax with the plan to spend most of what is expected to be $90 million from these new tax revenues over the next year in building pre-kindergarten and community schools, improving recreation centers, libraries and public parks.

The measure is expected to raise a total of $386 million over five years. The tax revenues will also help pad the City of Brotherly Love’s general fund, which will be used for employee benefits, particularly disability settlements, programs within Health and Human Services including the Philadelphia Nursing Home, feeding the homeless, youth homelessness, re-sentencings for around 300 juvenile delinquents who were sentenced to life imprisonment without parole, funds to the Community College of Philadelphia, and funds to cultural institutions such as the African American Museum and Historical Philadelphia, according to Philly.com.

This move would mark a major victory for health advocates who say that sugary drinks cause obesity and diabetes. The soda industry has plans to sue if the tax is approved.