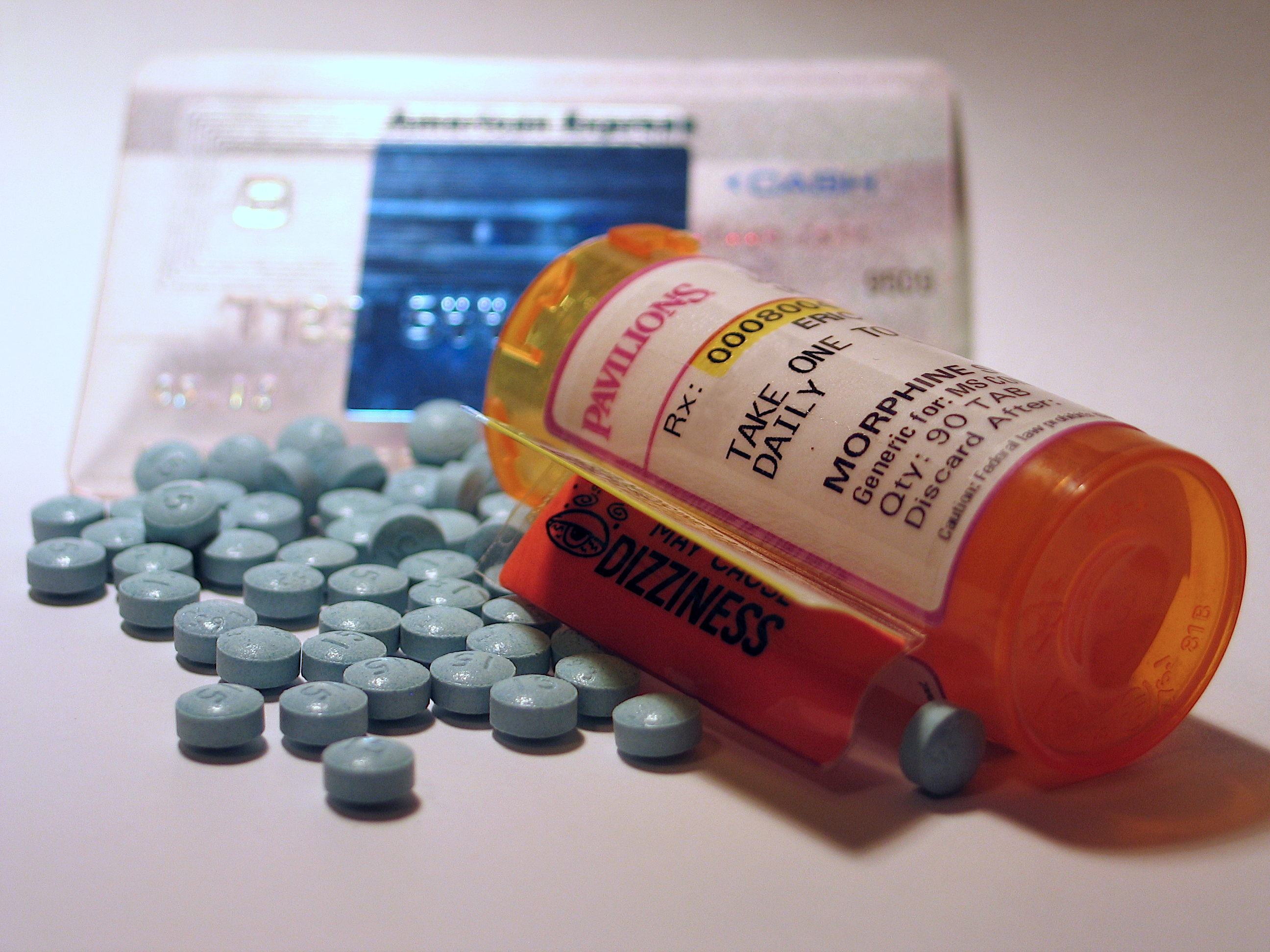 Pain medication has a long history of being used in drug abuse, addiction and overdoses. According to the Denver Post, researchers at the University of Colorado may have discovered another danger in painkiller misuse.

In a three month study, researchers found that opioids, such as morphine, caused an increase in chronic pain in lab rats. This could have implications for humans, too.

Peter Grace, an assistant professor at CU and Linda Watkins, a professor at the same, gave rats morphine treatments for five days and saw that the treatments made the release of pain signals from immune cells in the rats’ spinal cords more intense. This led to prolonged pain. “Our key finding is that we were able to demonstrate that a brief treatment with a pain killer, like morphine, doubled the duration of chronic pain,” Grace said. He works at the Department of Psychology and Neuroscience at CU.

The team discovered that a nerve injury in rats would send messages from the nerve cells to immune cells in the spinal cords, which then put the cells “on alert.”

The use of morphine to treat this nerve injury put the cells into overdrive, setting in motion a series of reactions, which included spinal cord inflammation.

The combination of pain signals combined with morphine increased pain responsiveness in spinal cord and brain nerve cells, which led to increased pain that could last for months.

The implications for people taking opioids like morphine, oxycodone and methadone are great, since we show the short-term decision to take such opioids can have devastating consequences of making pain worse and longer lasting.

Watkins said. “This is a very ugly side to opioids that had not been recognized before.”

According to the National Institute on Drug Abuse, the number of Americans who have died from painkiller overdose increased from 6,000 in 2001 to nearly 20,000 in 2014.